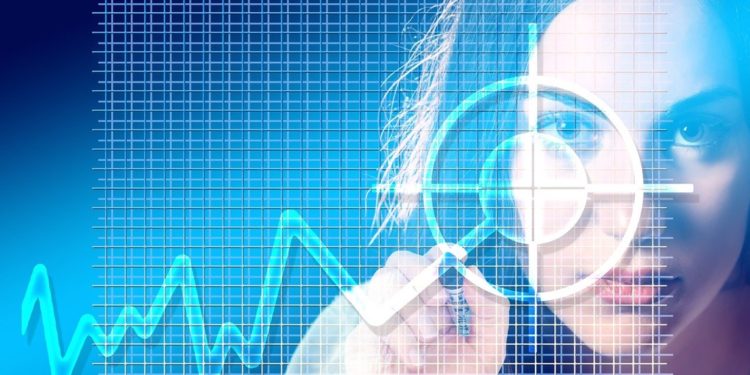 According to the data published by CNBC on Tuesday the total cryptocurrency market value, popularly termed as market capitalization, experienced a surge in the last twenty-four hours as the entire market value jumped up by a whopping fourteen billion US dollars ($14 billion), precisely at 11:47 a.m. Singapore time.

Ever since the potentially lethal coronavirus outbreak ripped across the continents, the overall market sentiments have been nothing but gloomy and unpropitious. Amid this crisis, cryptocurrencies, too, took a severe beating, leaving nothing but diminished spirits among traders and investors.

On 8th March 2020, when the world witnessed a suicidal plunge in oil prices followed by an intense selling pressure, cryptocurrency market value also saw over ninety-three billion US dollars ($93.5 billion) wiped off the market within one day and close to forty-eight percent (48%) crash in Bitcoin price.

However, it appears that all hope is not lost, after all. Earlier this month, an executive from JPMorgan stated that stock markets could witness a boom by the start of 2021 once the US government can curb the virus spread.

Moreover, a report from CNBC states that despite the equity markets failing to recover from a flailing economy that’s been unable to cope up with coronavirus fears, the overall cryptocurrency market value painted a different picture in the last twenty-four hours. At the time of writing, Bitcoin price was up by ten percent (10%) from last one day, trading well over six thousand five hundred US dollars ($6569).

That said, there is no denying that cryptocurrency prices have moved concurrently with the equity market. The king crypto Bitcoin, which is often being compared to digital gold due to its potential to emerge as a safe haven asset in times of crisis, has given an unsatisfactory performance so far. Having priced lower than where it stood at the start of the year, Bitcoin seems to be performing more like a risk asset.

However, the last twenty-four hours have offered a ray of hope amid the coronavirus carnage. Vijay Ayyar, who is heading the business development department at the digital assets exchange Luno, told CNBC that the sudden increase in Bitcoin price, along with altcoins, has instilled some confidence in otherwise depressed investors as the Feds take up extraordinary measures to strengthen the economy.

It would be an exciting story to follow and see how Bitcoin fares at this critical point. After all, it is the first time the crypto’s “safe haven” reputation is at stake in light of this disaster, Ayyar asserted.