Bitcoin Cash price heads back to $228 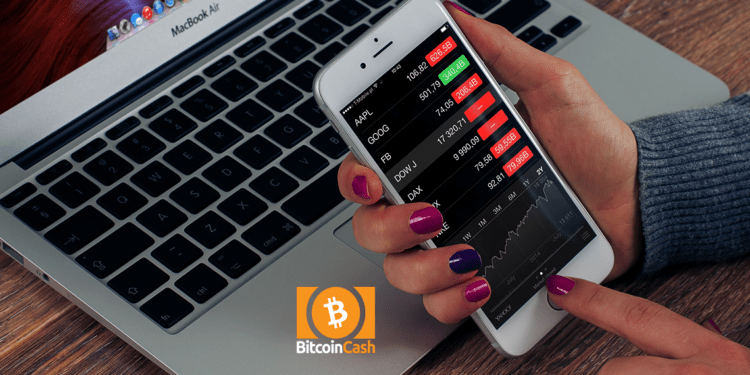 The BCHUSD trading pair traded within a day’s range of $199 to $227, the Bitcoin Cash price line was observed heading across the $225 level.

azarmanesh is a TradingView analyst who explained that the cryptocurrency gave a trend reversal signal that was based on a bearish divergence, however, this does not imply that the market has become bearish.

According to azarmanesh’s analysis, the market gave a trend signal based on a bearish divergence. The price reversal occurred at the $210 support level.

The crypto analyst stated that the price reversal does not mean that the cryptocurrency’s market has turned bearish, and a pullback can be caught using the bearish signal.

The idea does appear to come to play as a pullback has taken place and the price line has headed towards the $228 level, and hence, the market maintains the potential for an uptrend.