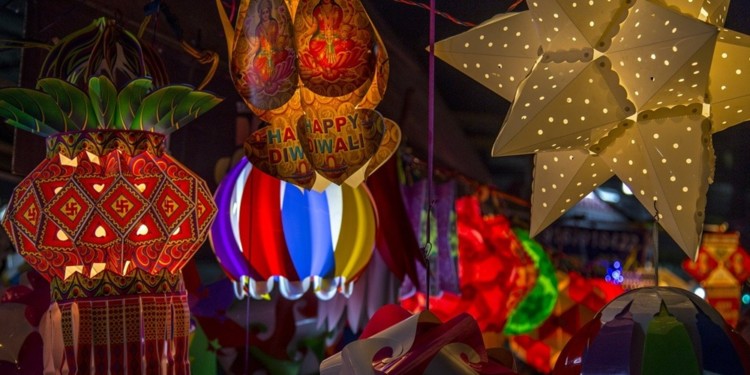 The Singapore-based cryptocurrency exchange Zebpay that had put up the shutters back in India citing uncertain regulatory conditions last year has made its way back to the second-most populous country after RBI offered clarification on crypto laws.

The year 2019 in India dampened the spirits of several cryptocurrency followers and entrepreneurs as the country’s central bank, the Reserve Bank of India (RBI), took an unclear yet purportedly harsh stance on the legality of cryptocurrency. Many crypto-related businesses called it quits, one of which included the app-based cryptocurrency exchange and wallet service provider, Zebpay. Like Zebpay, India’s regulatory crackdown on cryptocurrency claimed many victims.

However, this particular firm has decided to leave its past behind and move on to focus on the future. On 30th January 2020, its official tweet confirmed its return to India. Since the exit, the firm has concentrated its operations in primarily European nations like Germany, France and Denmark, and other crypto-friendly countries like Malta and Australia.

Reportedly, the firm has sought encouragement from the RBI’s latest stance on crypto, which states that crypto transactions are legal however, earmarked as illegal if banks or financial institutions deal with it.

The fact that RBI, in some form, has legalized digital currencies, has been enough to spur Zebpay’s decision to return to India. However, the decision to re-launch has triggered an overhaul in the leadership with a newly-appointed CEO Rahul Pagidipati, followed by a new CFO, CMO, and a CSO.

As the company notes, the return to India has called for a brand new vision with a brand new leadership. With all-new top management, unique crypto-to-crypto trading features, no-fee trading pairs, and an exclusive focus on enhanced security and user-centric innovation, Zebpay is all set to emerge as a household name in the cryptocurrency industry of India.