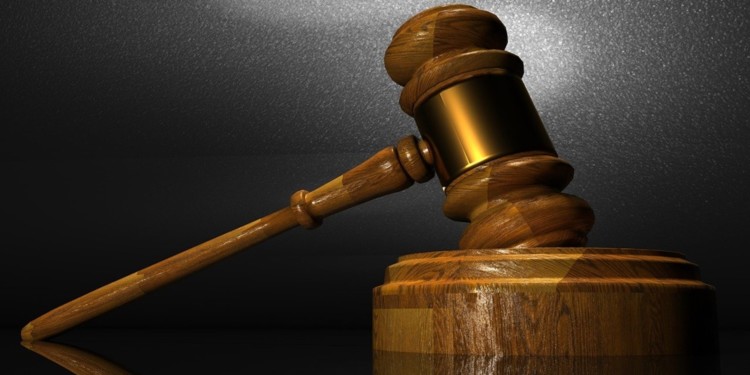 Cryptocurrency exchange and Bitcoin derivatives trading platform BitMex finds itself in a tight spot as one of its early investors and former JPMorgan trader, Frank Amato, slaps the exchange giant with a whopping three hundred million US dollars ($300 million) lawsuit.

It seems that BitMex has found itself amid yet another controversy. Not so long ago, the company received flak from the US regulators for engaging in business with US customers without approval. Moreover, the allegations made by the celebrated economist Nouriel Roubini for facilitating money laundering activities and finding ways to circumvent the audit put the company in the wrong limelight. The official launch of the BitMex CTFC investigation resulted in the loss of over eighty-five million US dollars ($85 million) as users made frantic efforts in withdrawing deposits from the exchange.

Today, as it turns out, the cryptocurrency exchange is far from getting back on the track. Bloomberg reported on 11th December 2019 that Amato and his firm RGB Coin Ltd claim to be the initial seed investors in BitMex back in 2015. The exchange and its co-founder Arthur Hayes promised to turn their thirty thousand US dollars ($30,000) capital injection into equity. However, it’s been four years, and Amato claims that the stake, which is now worth fifty million US dollars ($50 million), is yet to see the light of the day.

Amato also alleges that the California-based and Seychelles-registered exchange deceived him with wrong information. According to the official complaint, Hayes has attempted to disguise the equity from the plaintiff and conceal the news about his investments.

Thus, following this legal action, the claimant is appealing for correctional damages worth two hundred fifty million US dollars ($250 million) over and above the current value of equity in BitMex, which is estimated to be fifty million US dollars. Moreover, the claimant petitions for injunctive relief and relief from other monetary losses attorney fees, court costs, etc.

Meanwhile, BitMex refuses to shed more light on the recent lawsuit and stated that Amato’s allegation would be addressed via appropriate legal channels.

Last month, BitMex inadvertently let its user data get compromised when it posted a confidential email with user information on Twitter. As bad luck would have it, the email fell into the hands of malicious actors. Although BitMex team acted promptly to prevent any damages, it now seems that the exchange will need to do a lot more than just convincing to regain the lost trust.