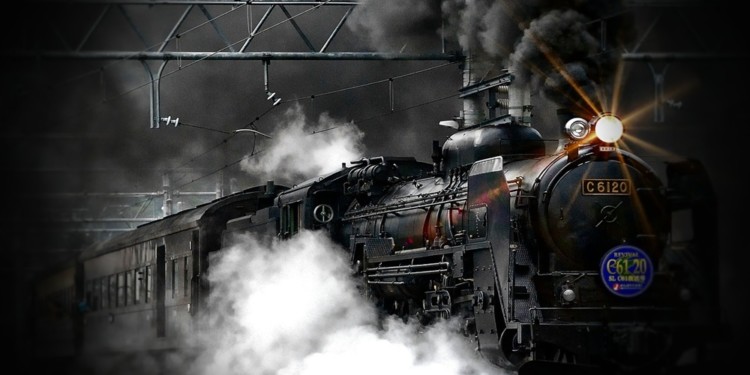 Two months since the Croatian Post launched the unique crypto exchange service in fifty-five branches; the initiative has quickly gathered momentum with a substantial increase in user base and popularity of Bitcoin, Ether, and Ripple trading.

Last year, it was reported that Eastern European countries like Croatia and Slovenia are paving the way for cryptocurrency adoption in the region with flexible regulations, increased investments, and people with renewed interest in emerging technologies.

Thus, in December, after successful implementation and impressive results of the pilot project started by the Croatian Post, that enabled Croatians and foreign tourists to convert their cryptocurrencies into Croatian kuna through a series of simple steps, the initiative instantly became popular and expanded its reach to fifty-five post offices nationwide.

Now, two months in, news.Bitcoin.com reports that the user-friendly crypto exchange service, managed by the country’s largest postal services provider, has shown impressive progress with the growing number of local users and steady increase in demand for top cryptocurrencies trading, including BTC, ETH, and XRP.

As the corporation states, the crypto exchange service started with an intention to help tourists looking to convert their digital assets to the national currency. Zadar is one of the cities that is often visited by tourists for this purpose, owing to crypto-friendly regulations.

During its initial stage implementation, which was mainly focussed in the tourist-friendly region of Zadar, the service managed to attract a high number of visitors. Eventually, post the region-wide launch, many locals took an interest in the service and became a regular at the post office for trading their cryptos.

Hopeful about the future

Now that the service has gained momentum with visitors as well as locals, the Croatian Post cannot help but feel optimistic and confident about the way things will shape up in the future. We are expecting even larger numbers in the coming months, as soon as the tourist season begins, the post said.

It further elaborated that it is too early to predict a trend. The service just began two months back, so we haven’t noted a noticeable trend in terms of repeat customers or the preferred seasons for this crypto exchange service. As the months go by, we will be in a better position to forecast the demand, nature of customers, and favored time, it said.

Meanwhile, the association is also working on ways to introduce crypto buying options, which will offer crypto on-ramp service for its users.