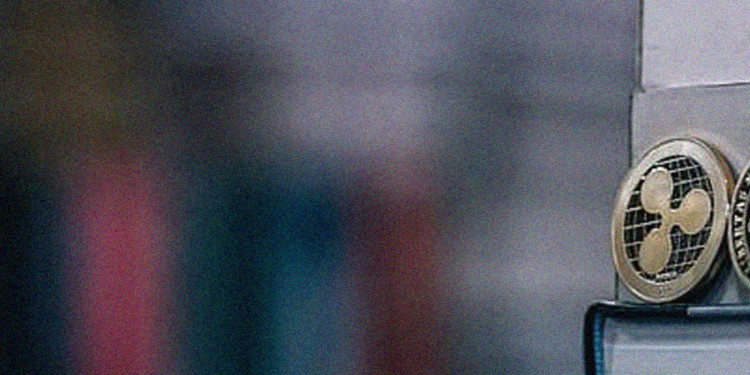 Ripple XRP price movement is often independent of Bitcoin and Ethereum owing to the very nature of the coin. Ripple XRP is truly the jack in the cryptocurrency realm owing to its hybrid nature between a hardwired cryptocurrency and a stablecoin.

While a recursive increasing pattern is evident in the Ripple XRP price movement for the past few days before the flash rise. However, analysts were claiming a quick decline to $0.08 level that didn’t play out after the flash rise came into action. 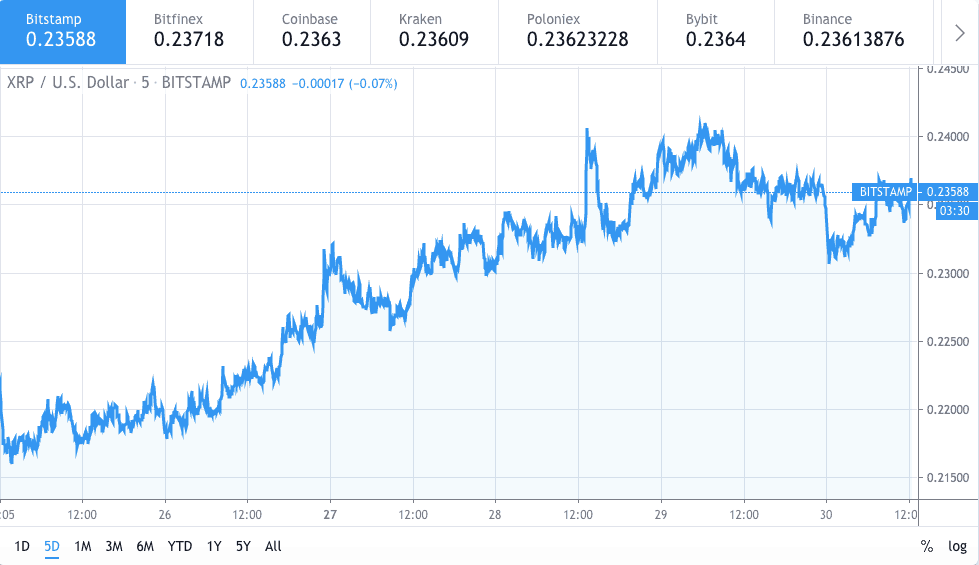 Moreover, if we observe at the price movement since the flash rise, the chart movement has been pretty identical to that of Bitcoin and Ethereum. This is not something completely unprecedented, as, in the past, Ripple XRP price has shown synchronized movement with Bitcoin resulting in rapid rises. The maxed-out point was witnessed in 2018 when the XRP price had hit $3.0.

While crypto analysts very active on trading view, Alex Clay had also predicted a further decline in XRP price by now that didn’t play out. At the time of writing, the price seems to be stabilizing around $0.237 region. Current support levels are found at $0.232 and further below at the $0.230 mark.