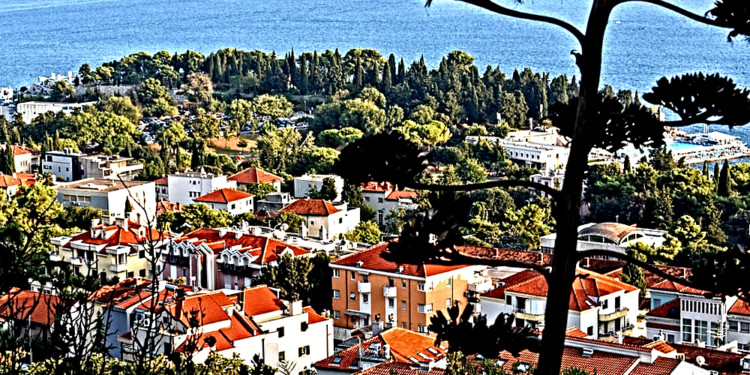 Cryptocurrency adoption has been on the rise for quite some time now. Space has proven itself to be flexible and full of potential. This is why it is being integrated into every institution and business. Recently the countries in the eastern and central Europe have been fancying the space a lot.

This has led to an increase in adoption of crypto in these areas. Croatia and Slovenia have been making the most notable progress in the field. Many stores are now using crypto as a payment option and also offer support for many cryptocurrencies.

Elipay is an app centered around using cryptocurrencies for making payments. The app supports Bitcoin, Ethereum, Bitcoin Cash as well as its own personal coin by the name of ELI. The app has been becoming more and more popular

Bitcoin City is a shopping complex in the capital city of Slovenia. Just like the name suggests it has crypto as a payment option and also supports a variety of coins.

The CEO of Eli pay gave a statement regarding the subject saying that the service they are providing is available in over three hundred locations. He labeled bitcoin city as a fusion of commercial, shopping, and logistic areas.

Elipay can be used to make payments for foods, beverages, entertainment, shopping, and many more things. Now they are also being used to pay the taxi fare.

Elipay is now considering expanding its range of influence to southern Europe. Its new target is introducing Elipay in Croatia. The CEO confirmed that Elipay is allowed to legally operate in Croatia. Right now Elipay is focused on Croatia and will not be making any plans of advancing elsewhere for now.