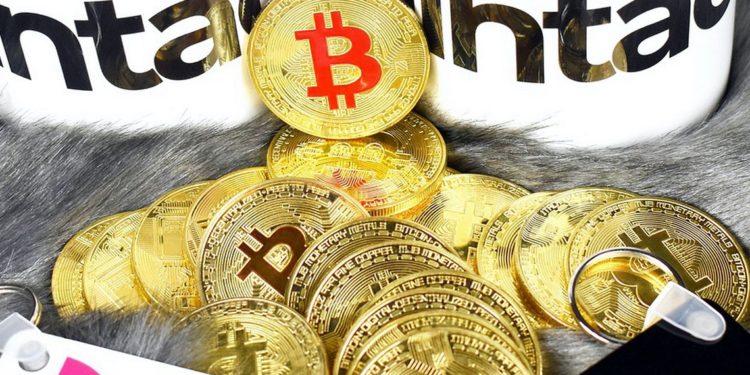 Adam singer, previously a Google Analytics Advocate, has lashed out at the crypto community, saying they spread false hope. He describes the community further as cultlike. Singer took to Twitter to make this claim saying that Bitcoin has stopped being a creative economic experiment. According to him, the crypto is now a cult of overexposed, get rich quick rooting for the world to end.

The CMO for software startup Think3 said that the crypto community is following the same chart all the time, and claiming victory online has a 5 percent rise.

Despite the jibe thrown at the crypto community about spreading false hope, the former Google Analytics advocate clears the air saying he does not hate Bitcoin. He says people creating redic spam to create FOMO or makes up a story to explain how the system works ate those he despises.

For the record, I don’t even hate crypto or Bitcoin. Just people tweeting absolute redic spam to create FOMO or make patently false statements about how the existing financial system works ( in an attempt to recruit more people to become shills). It hurts the whole sector. Grow up.

Singer, alongside some other crypto bigwigs, has bashed BTC amidst its recent bull run. They claim the surge is fake as big players are deceiving small traders with the halving story.

It is no longer news that BTC since last month has continued to surge, recovering fully from the coronavirus plunge the crypto experienced. Owing to a recent surge, it has started to cast out doubts in the minds of skeptic investors alongside potential investors. The halving event in the next three days further enhances the hype. Singer, however, believes that new intakes into the crypto circle at this critical time is for the benefit of already established Bitcoin investors.