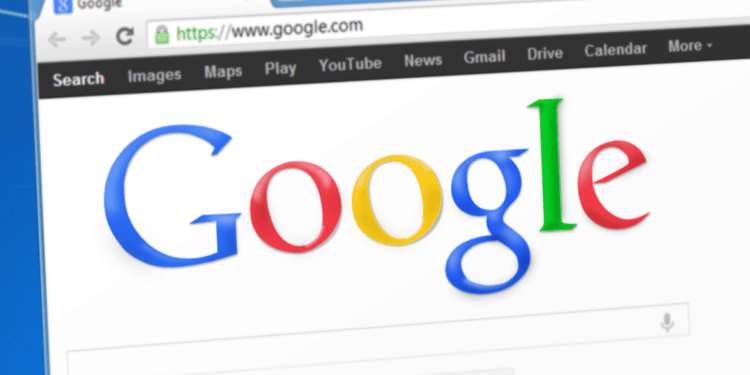 The latest Bitcoin halving Google data indicates that Europe leads in terms of interest in the event. However, the Netherlands leads globally in the search for ‘Bitcoin halving’. The event takes place in less than a week driving Google searches north.

According to Google data, the interest in the event has been skyrocketing since the beginning of the month. However, the data is broken down to the country level. This way, it becomes easy to tell where the interest is. Unfortunately, the data does not indicate a surge in Bitcoin or altcoin adoption.

The Bitcoin third halving has generated a lot of interest not only to the crypto holders but adorers as well. The Bitcoin halving Google data clearly shows more Europeans are aware of the upcoming event and this could be translated to mean Bitcoin awareness is on the rise.

This is the Bitcoin third halving which takes place after four years or once 210,000 blocks are mined. When the halving event happens, miner rewards are reduced by half. However, the current interest is because many traders and enthusiasts are expecting the value of Bitcoin to increase.

The Bitcoin halving Google data rankings captures the top hundred countries with rank one having the high searches. Thus the search term ‘Bitcoin halving’ has been derived from relative total searches. However, the uptrend started towards the end of April and might sharply decline after the event which is expected to take place on May 12.

The Google data ranks the Netherlands as the leader among the top 100 with Cyprus and Slovenia coming in second and third respectively. Switzerland, Austria and Latvia took the fourth, fifth and sixth slots. The U.S. managed the 39 position with top Asian crypto and blockchain havens conspicuously failing to hit the top five.