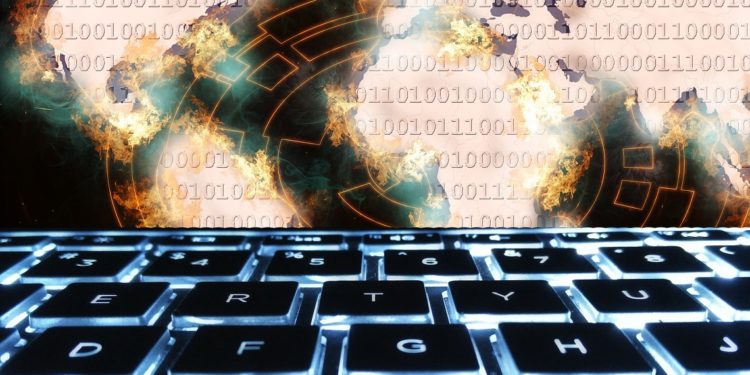 Celebrities like Lady Gaga, Madonna, Elton, John, among others, are at the risk of being victimized by an unknown ransomware gang.  These hackers threaten to make public around one terabyte of private legal secrets of these stars.

Reportedly, one of the premier entertainment and media law firms in America, Grubman Shire Meiselas & Sacks,  suffered ransomware attacks, (sodinokibi) were the hackers said they would release about 756GB of stolen data in different stages.

The data this ransomware gang threatened to make public where confidential contracts, telephone numbers, email addresses, among others. The amount the gang asked for remains unknown, but then it was paid in Bitcoin.

While trying to find out if the ransomware gang had the information they claim they do, their darknet site was viewed and screenshots of legal contracts for Madonna, Christina Aguilera, and of the company’s computer folder system where published.

Following verification of information this ransomware gang claims they have, it is safe to say that their threats are far from empty. An information security firm officer, Brett Callow, noted that the breach could have serious setbacks.

He explains that the screenshot these hackers leaked is similar to a kidnapper sending a finger of a victim.

According to Callow, the published data in the dark web serves as a warning for them. He explains further that if the ransom asked for is not paid; the hackers would obtain data they have online in stages most likely to ramp up question.

Travelex, 10x Genomics, Brooks International, etc. have been attacked similarly in the past (sodinokibi) with their data eventually published online. Travelex paid $2.5 million to get its files back.

It has now become a trend amidst hackers to threaten firms with publishing their secret to milk them of money. Maze Crew made the trend a popular one last year who published confidential information about Allied Universal, a security firm after they refused to pay the demanded ransom.