Hackers get $2.3M in BTC after Travelex ransomware attack 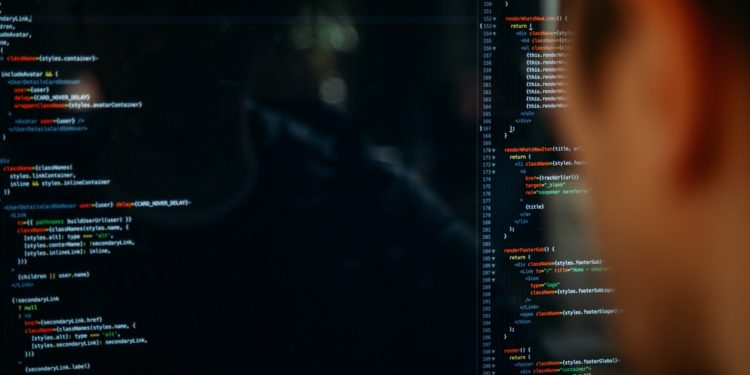 Hackers behind the Travelex ransomware attack were said to have bagged a whopping $2.3 million in BTC after attacking the London exchange and international payment firm earlier this year.

The firm confirmed Travelex ransomware ware attack after the attack. However, the London exchange firm did not reveal they paid 285 Bitcoin ransom after all their systems were offline for several weeks.

Travelex is famous for its chain of foreign-exchange kiosks in airports and tourist sites in several places in the world.

Amidst the coronavirus pandemic, United States officials have warned that hackers are going to be more active owing to the virus as it has forced firms to close down and employees to work from home.

According to the U.S. officials report, these hackers are going to be after vulnerabilities in corporate networks, which are going to be loose ends as they focus on managing the pandemic and staff working from home.

The coronavirus no doubt has been disastrous to the world, taking the lives of many and spread across the globe so fast. As predicted by the United States officials, scam cases have indeed increased with cryptopolitan reporting several scam cases in the wake of the coronavirus rampage.

However, prior to the Travelex ransomware attack, the British national watchdog also gave a warning earlier in March, and now the regional authorities in the U.K. have cautioned against the COVID-19 Bitcoin scam as these scammers use the ongoing COVID-19 crisis to hoax the people.

According to Travelex spokesperson in an interview, the person said authorities are still investigating the attack and declined to talk further about the attack. However, in the United Kingdom, paying ransoms is not classed illegal as the country’s National Crime Agency recommends that victims refrain from giving into the demands of criminals, noting that this only serves to incentivize them further.