Crypto Canada is in deep troubles, lay offs in progress 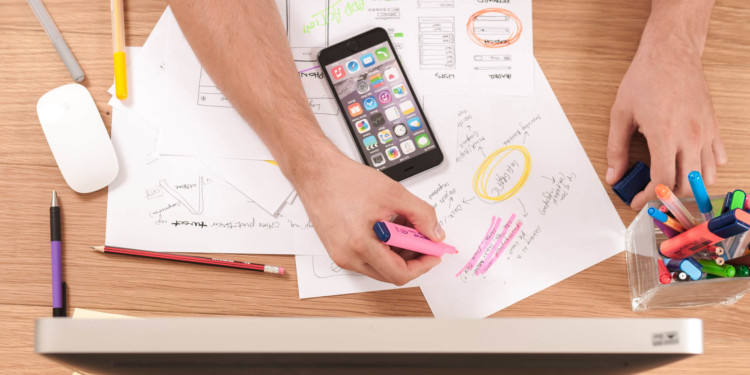 The largest Crypto exchange, Quadriga, in Canada stated that the firm had faced the loss of Bitcoin worth millions of dollars in the events following the sudden death of their Chief Executive Officer (CEO) last year. It was stated that the late CEO took the passwords and recovery keys with him to the grave.

Apparently, crypto-tokens worth around $200 million is now stored in cold storage and customers as well as staff is unable to access or withdraw any funds. This has also raised many questions about the future of cryptocurrencies.

Crypto-tokens have not responded to such reports with any solid reaction and the price of Bitcoin is being traded at only 1.5% higher than the last seven days.

Gerald Cotton the CEO of Quadriga was in India to inaugurate a local orphanage when he bought the farm due to complications of the Crohn’s disease. Since then the exchange has gone offline and is only citing maintenance.

This means bad news for the already troubled crypto markets of Canada that were already suffering due to Coinsquare. Coinsquare is purging employees due to the losses that the firm faces as a whole. Certain people believe that the highly volatile markets have forced this on Coinsquare and was necessary for Coinsquare to secure their hegemony in Canadian markets.