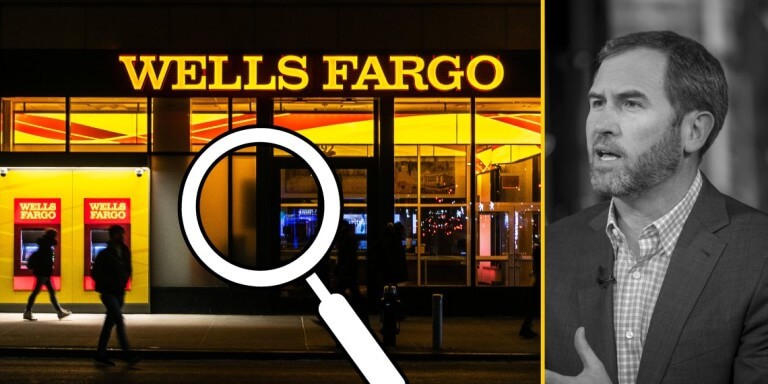 Brad Garlinghouse, the CEO of Ripple, pointed out the huge difference between public outrage at the FTX scandal and the relatively quiet response to Wells Fargo’s record-breaking penalty.

On Wednesday, he posted a humorous meme on Twitter featuring DC Comics superheroes Batman and Robin. In the tweet, Robin exclaims, “But Wells Fargo illegal activity!” to which Batman vehemently responds, “We only care about FTX.”

The tweet underscores both the hilarity of memes and Ripple’s focus on the Wells Fargo scandal.

In his accompanying tweet, Garlinghouse pointed out that this latest record-breaking fine imposed upon Wells Fargo was met without as much outrage as the recent FTX scandal.

Also, Garlinghouse added: “The world is (appropriately) outraged by SBF and FTX’s fraud, but when Wells Fargo mismanages billions in customer funds as well, it’s barely a blip on the radar. Food for thought.”

Is the Wells Fargo Scandal More Serious Than The FTX controversy?

With Wells Fargo recently concluding a record-breaking $3.7 billion settlement with the Consumer Financial Protection Bureau over the mistreatment of 16 million customer accounts, Ripple CEO Brad Garlinghouse took to Twitter to express his opinion on the matter.

However, his tweet revealed that he believes this is an example of why banks need blockchain technology to ensure transparency and accountability when dealing with customers’ finances.

According to CNBC, Wells Fargo committed an array of offenses, such as illegally charging sky-high interest rates on auto and mortgage loans, fraudulently taking customer funds through other erroneous charges on checking/savings accounts, and unlawfully freezing user bank accounts.

Stuart Alderoty, Ripple’s general counsel, expressed disapproval of the SEC charges against Caroline Ellison and Gary Wang for their roles in Alameda and FTX, respectively. He criticized Chair Gensler for only protecting investors already well-versed in finance.

“Chair Gensler’s interpretation of ‘investors being left holding the bag’ does not account for those who were hurt – FTX customers losing billions,” argued Stuart Alderoty in a tweet. The SEC has lost sight of this issue, which Ripple’s general counsel frequently addresses through his last few tweets with tremendous clarity and impact.

Kevin O’Leary and all other venture investors in FTX should immediately demand that the SEC stop spending taxpayer money on its tag along case against SBF since that case only seeks to recover on their behalf.

Changes to the court schedule for Ripple Versus the SEC announced

Recently, the timetable of Ripple’s dispute with the SEC shifted as both parties submitted their summary judgment motions and opposing arguments and responses.

Though there has been difficulty settling the issues surrounding these motions, it is uncertain if an agreement can be reached before or at the decision-making time. Additionally, Daubert challenges are still pending and have already had their sealing approved by District Judge Torres on December 19.

Today is the revised timeline, requiring both Ripple and the SEC to submit all their motions for sealing summary judgment materials. On January 4, non-parties must move to seal documents if the two parties in dispute have already done so.

Lastly, opposing motions for sealing should be submitted no later than January 9.

All parties have been directed to file their Daubert motions and related exhibits with redactions no later than January 13. Additionally, by the 18th of that same month, Ripple and the SEC must present any objections to non-party motions.

All those involved in this case must adhere to these dates for a successful resolution. After that, the decision rests with Judge Analisa Torres. 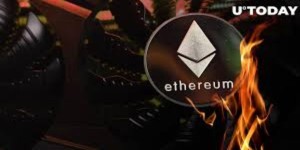