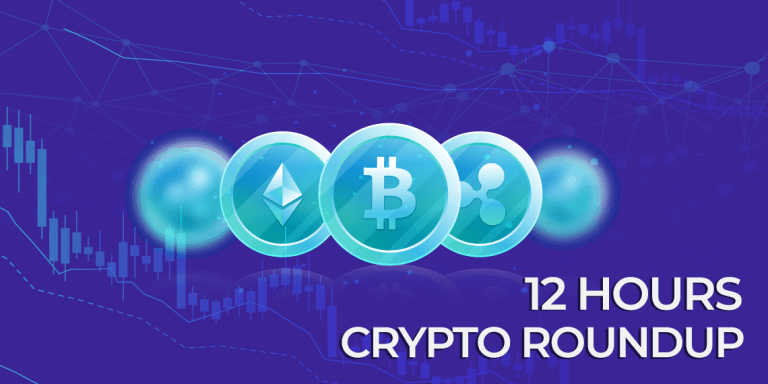 The global crypto market has faced a decline in performance over recent hours. The value of Bitcoin, Binance Coin, etc., has lowered considerably. In contrast, some coins have shown a positive trend which has kept the market in uncertainty. The changes in the performance of the market show that it needs uniformity in movement, which will help it get out of the current crisis. There is a need for consistent gains to help it revive its value.

Ripple CEO has slammed SEC, and Wells Fargo as attention has shifted to FTX. Ripple CEO shared a meme on Twitter bashing the US SEC and the fourth largest bank in the US, Wells Fargo. The new tweet came at a time when both parties have requested extended time to file their motions. Both SEC and Ripple were asked to file new motions as per the scheduling update. Brad Garlinghouse’s tweet shows that SEC has been aloof to the fraud that Wells Fargo carried out.

In comparison, it has shown double standards in the case of FTX, which has been the attention of the media for the past couple of months. Wells Fargo has been mismanaging 16 million consumer accounts, according to a CNBC report. The San Francisco-based bank has agreed to pay a $1.7 billion civil penalty for its mismanagement. Many crypto adherents have accused SEC of attempting to kill crypto in the US.

Bitcoin’s low volume has sparked a BTC price warning ­­­as the metric has hit the ‘value zone.’ Bitcoin NVT signal data shows that conflicting events might happen at the current BTC price range.

Chainlink sending addresses have hit ATH as Binance inflow has increased. The move came after Binance had been successful in getting rid of the recent FUD created to affect it.

The global crypto market has seen a negative trend over recent hours. The downward pressure on Bitcoin, Binance Coin, and others continues. As the market has faced a decline in the influx of capital, there has been a considerable regression in value. The global market cap value has suffered losses as it is estimated to be $810.92 billion.