American users are leading the market at major crypto exchanges 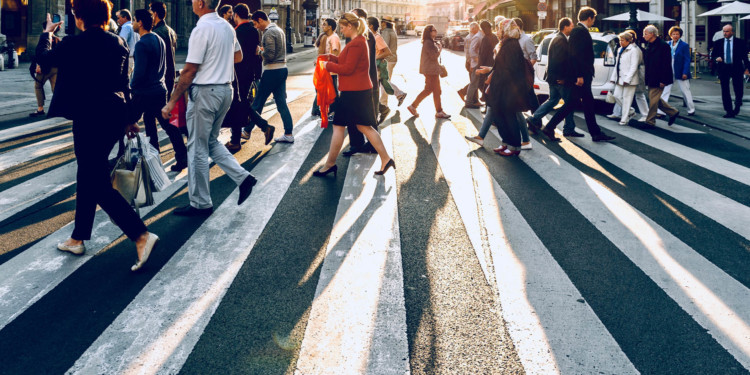 However, there was a huge question mark about the analysis as it had listed certain countries under the name of “Other.” These included China, Japan, Taiwan, Australia and Hong Kong which causes to question whether the report can be said to be complete.

There has been a marked drop in trading volume since the beginning of Chinese New Year celebrations that were started on January 28th. This proves that Asia, namely China, has a lot of active crypto traders. Normal trading volumes are expected once the spring festival and new year celebrations finish on 20th of this month.

DataLight Lab that analyzed the situation is an online tool that can be used by crypto enthusiasts to determine how their favorite digital token is performing in the market.