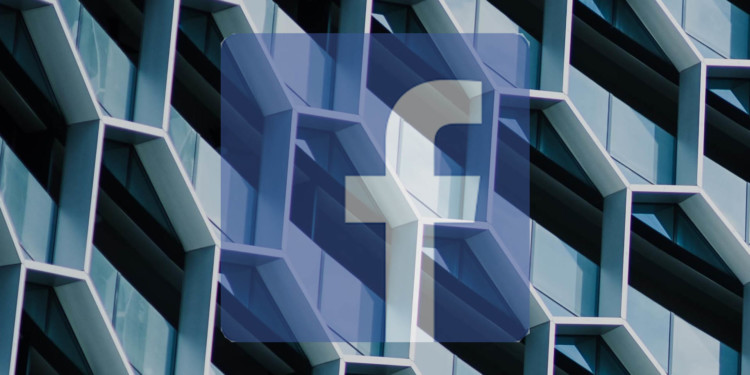 Facebook is big, as big as it gets when it comes to a multi-billion dollar industry. The social media giant has been known to acquire many startups over the years but now with it’s the latest acquisition, Facebook has officially stepped into the crypto sphere.

The quite acquisition of the blockchain startup Chain space came in surprise for many since it has not been on any real radars, however, founded by elite researchers coming from the University College London. Media reports revealed that the startup was focused on creating a decentralized smart contract ledger system on the blockchain.

Facebook has been working on blockchain projects in a bid to advance into the technology since mid last year and David Marcus was assigned the responsibility to lead the Facebook blockchain since then. The startup has been focused on improving the speed of transactions in the industry whereas the technology itself is not new to the world.

The company’s white paper also reveals that the research was focused on creating a better platform for distributed ledgers where the transactions can be ultra fast within a decentralized network. Two of the four researchers has already confirmed their affiliations with the Facebook blockchain project working out of the London office.

Chainspace has also confirmed that the startup has been acqui-hired by Facebook however it didn’t comment on the nature of exact hirings made by the social media giant nor the future plans of the startup.