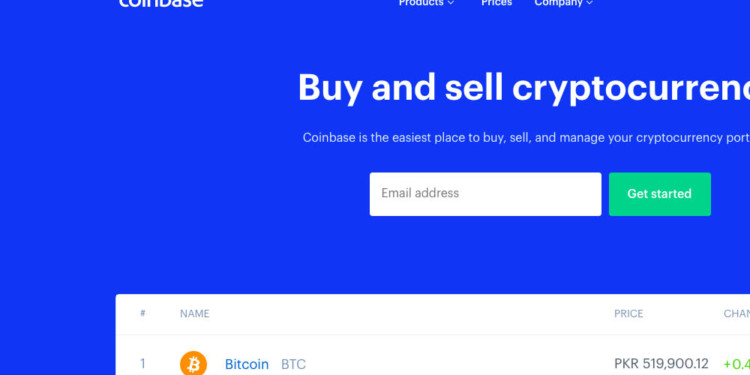 Neutrino employees who worked previously at Hacking Team have been chosen to knock off by eight billion dollars ($8b) exchange, announced the Coinbase CEO Brian Armstrong. The move comes to curb the major ongoing controversy that even lead the crypto sphere to start a #DeleteCoinbase campaign.

The decision has been made because working with the hacking team at Neutrino did not sit well with crypto and blockchain enthusiasts provided that Bitcoin was launched to be an anti-authoritarian currency that defies government control over money.

Crypto Twitteratis became infuriated with Coinbase’s decision. Neutrino, the analytics company, which supported the governments has poor human right records. Many users could probably start tweeting the screenshots of their account closing procedure as a result of the social media campaign #DeleteCoinbase that has been mentioned earlier.

Group of disappointed Twitteratis could not harm the exchange because Coinbase has a user base of more than twenty-one million (21m) crypto investors and institutions. Even in this case, disregarding the public indignity shall not be a sensible decision for one of the greatest crypto-oriented companies in the world. Ultimately, Armstrong gave in to the pressure leading to the announcement that Coinbase is parting ways with the members of Hacking Team. Coinbase furthered to disown even those members of the team that are no longer affiliated with the company, after addressing the conflict.

Although Coinbase acquired Neutrino since the company has strong ‘technological capabilities’. But in the process, they could not look upon the bigger picture of their decision. Finally, they came with the decision that continues to work with the Hacking Team would not be compatible with their preferences.

The swift move was praised by Kraken CEO Jesse Powell and he claimed that he has a huge replace for Coinbase. Despite the fact that he previously reprimanded Coinbase’s decision to permit its users for storing their keys with the help of popular cloud services.