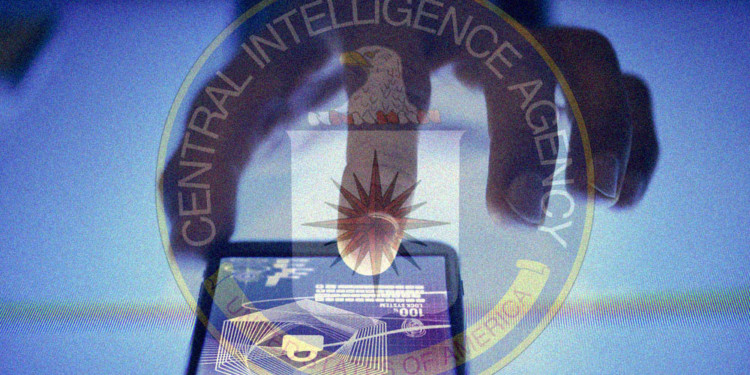 The latest buzz in the cryptocurrency sphere is the connection between Crypto AG and intelligence agencies. The central intelligence agency or CIA and Crypto AG – a trusted name in the encryption industry – are now revealed to be two parts of the same puzzle with the inclusion of a German intelligence group BND.

To run and execute the larger scheme of things, Crypto AG has been presented as a neutral platform providing encryption and security services to the digital industries in more than 120 countries for decades since world war ii (WWII) to be precise.

Now, after almost seven decades later, Washington Post (WP) revealed on the 11th of February 2020 how the CIA and Crypto AG have been working in conjuncture with the German BND group to acquire private and hidden data all along.

To some surprise, the WP reveals that humungous missions that have been tantamount in the American secret service operational history, such as the 1979 Iran hostage situation, were made possible with the help of Crypto AG. The project initially recorded to be Thesaurus was finally dubbed the “Rubicon” by the agencies, WP reveals.

WP furthers that somewhere in the 1990s with the shift in German policies, BND decided to walk out on CIA selling their shares to the agencies making Crypto AG all the more lethal for the world. As it goes, shared information is less harmful to innocents, actually looking to protect information rather than creating chaos.

CIA and Crypto AG saga, as reported by the WP, did not end due to a lack of information; rather, the use of the services was rendered useless by the latest technological advents. While cryptocurrency and blockchain industry may be one of the many technologies rendering the system obsolete, there is no denying that the Telegram TON network’s attempt for secure communication is a part of the long-standing battle for privacy rights between the governments and the users.

However, the extent of information the CIA is receiving to date and the access to information is still unknown to the end-users. At the time of writing, there has been no official response from the CIA on the subject matter despite the buzz in the media.