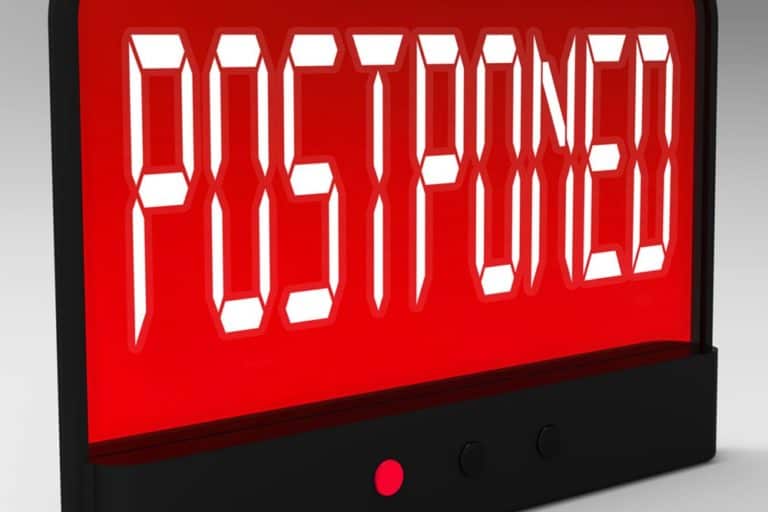 On 16 Telegram apprised its investors of a later launch date for its TON blockchain project, postponing it from Oct 30, 2019, to Apr 30, 2020, following the restraining order from the Securities and Exchange Commission (SEC).

Following a successful two-round token offering of its native Gram tokens, that managed to raise over one billion dollars ($1.7 billion), the launch of the eagerly-awaited multi-billion dollar project was halted by the SEC, prohibiting the popular messenger app from rolling out its TON blockchain and issuing of gram tokens.

According to the SEC, the information received from its US-based investors demonstrated that Telegram was breaking the law with a token offering. The intention of the offering was purely profit-based that caused the messenger app to convey different information to different investors.

Moreover, in 2018, Telegram had filed a Form-D application, which implied that the company is permitted to sell a security without the approval from the regulators, provided its offering involves only qualified investors. Unfortunately, for the instant messenger company, investors of Gram tokens were able to peddle their assets, which the SEC deemed unlawful.

Thus, the commission’s complaint cited that Telegram and TON bypassed the law and carried out Gram token sale, which is categorized as security as per the SEC, without the requisite approval. On the other hand, Telegram, in its attempt to defend the offering, stated that the company had tried to solicit feedback from the law authorities for a period of eighteen months, during which, the SEC was unforthcoming.

Following the clampdown, Telegram revealed to its investors on Wednesday that it is no longer aiming at the October launch for its ambitious project.

Although we disagree with the SEC’s legal stance against the token offering, the recent lawsuit has made us reconsider our timeline for launch. And while we continue to defend our viewpoint aggressively, we are proposing to extend the deadline to next year, April, giving us more time to resolve issues and get back on track with the TON launch, the letter stated.

Meanwhile, the investors from two rounds will be required to approve that delay separately. In an instance that one group gives the nod and the other does not, Telegram will need to make certain amendments to the purchase agreements to mention that fewer Grams will be issued.

Besides, the majority of investors that choose not to go ahead with extension will be entitled to receive seventy-seven percent (77%) of their investments back.

If the extension request goes in favor of the instant messaging company, it will spend another eighty million dollars ($80 million) before the newly-proposed launch date.