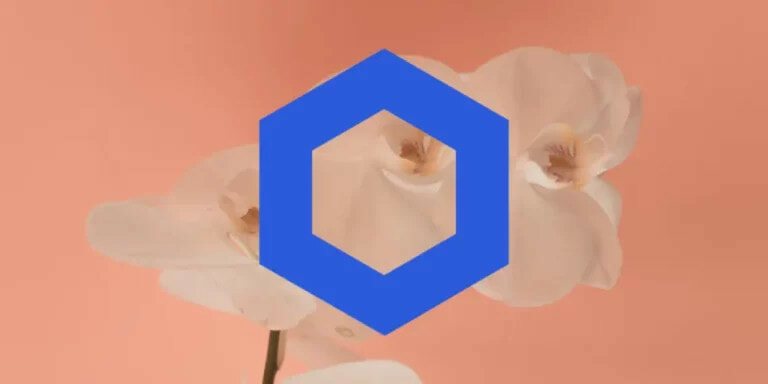 Chainlink price analysis shows that the LINK prices are currently showing some bullish momentum building up again after a brief period of consolidation in the $6.30-$6.53 region. The prices have found some support near the $6.34 level and are currently trading around the $6.49 mark. The current market scenario suggests that Chainlink may rise toward the $6.53 resistance level in the near term. However, if the price fails to sustain above the $6.49 level, it may fall back toward the $6.34 support level.

Chainlink price analysis shows that the digital asset has started gaining some momentum as the trading volume is increasing lately, which is currently at $195,293,358.LTC is ranked at position 19 and the total volume market cap is sitting at$3,296,022,582. Chainlink price analysis suggests that the digital asset is likely to continue its upward trend in the near term as long as the buying pressure persists.

The 1-day Chainlink prices analysis shows that  LINK  is exhibiting bullish momentum and is trading near the $6.49 level. The bearish market that was seen yesterday was rejected as the bulls entered the $6.34 support level and pushed the prices higher. Currently, the digital asset has gained 2.48% indicating that the current bullish momentum may continue in the near term. Moreover, the RSI has also gone above the 50 levels indicating that the bulls are gaining the upper hand in the LINK markets.

The MA50 and MA200 have also been increasing steadily at this time, which suggests that buyers are in control of the market. If these moving averages continue to move higher, it could spell further gains for LINK as investors look to target its yearly highs once again. The MACD is also in the bullish zone, with the MACD line about to cross the signal line, which could give LINK a further boost.

The RSI indicator is currently trading at 43.97, which is in the overbought region which shows that the price is in an upward trend. The MACD is also in the bullish region and the MACD line has crossed above the signal line which indicates further strength. The 50- SMA and 200-SMA are also increasing, which is a sign of bullish momentum.

Overall, Chainlink’s price analysis shows that the digital asset is in an uptrend and could continue to rise toward its yearly highs if the buying pressure persists. The current market scenario suggests that LINK could rise above $6.53 in the near future as long as the bulls remain in control. However, if the resistance level holds and the bears gain more power then the assets could retrace back to their $6.34 support level.