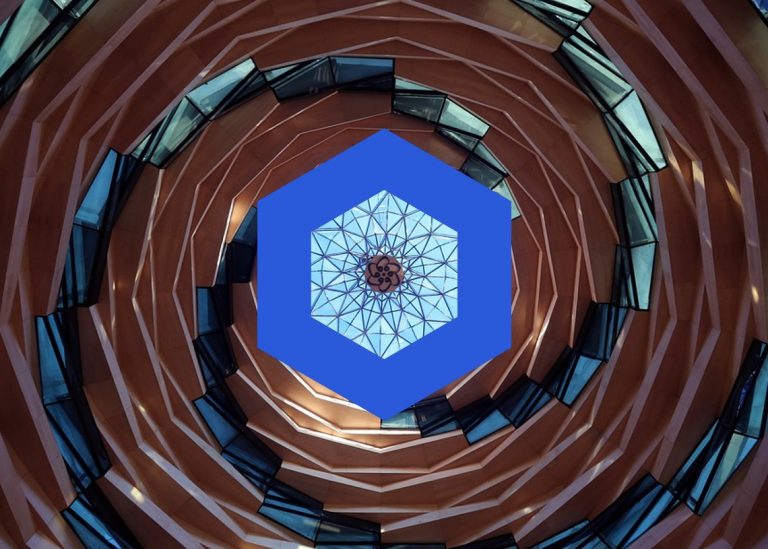 The Chainlink price analysis is again bearish today, as the downside carries on for the third day. The price has stepped down to $25.4 today as the bearish progression continues. The support is present at $23.9, followed by another strong support at $22.9. In contrast, resistance is found at $27.5, but there is another resistance in between at $25.3, which we will discuss later.

Overall the LINK failed to hold the downwards break out on 7th September, and if observed over time since then, the decline can be easily seen on the price charts, as the price trend has been on the downside since then, with small upwards trend lines forming only for five days or maximum a week. However, the overall trend is downwards from 7th September, and the current week seems to be a continuation of the bearish trend.

The 1-day price chart for Chainlink price analysis shows the price declined from $25.2 to $24.5 today and is trading hands at exactly $24.57 at the time of writing. The LINK/USD pair has lost a value of 6.64 percent over the last 24 hours and is down by 8.75 percent over the past week. In contrast, the trading volume has improved by more than 18 percent, giving marked dominance of 0.48 percent to the LINK/USD pair.

The volatility for the crypto pair is mild as the price fluctuations were small after 1st October, except for a steep decline in price on 11th October. The price level has moved below the Bollinger band average, which now stands at $25.3, representing the nearest resistance level and the lower band of the indicator is present at $22.1, representing the lowest support.

The moving average (MA) is found at the $26.2 mark, far above the price level, and the SMA10, SMA20, and SMA30 show the bearish trend, along with the exponential moving averages EMA10 and EMA20.

The relative strength index (RSI) has also dipped down in the lower half of the neutral zone and is present at index 44.9, though the indicator is still in the neutral zone but shows overwhelming selling activity in the market for LINK/USD.

The 4-hour price chart for Chainlink price analysis shows resistance from the bullish side as some upwards price movement has been observed at the time of writing, but the difference is minimal.

AS can be seen on the 4-hour chart, the price stooped below the lower Bollinger band during the past hours, which was representing the lowest support for the coin, and now the price has moved again to the level of the lower band. The RSI has sunk down steeply during the past few hours and is now present near the undersold zone at index 33, showing a slight upwards slope, but the selling pressure can any time sink it in the undersold zone.

The Chainlink price analysis for today is in favor of bears as the price has again decreased, and a further downside to $23.8 can be expected in the coming hours. As the coin lost momentum since the start of September to other altcoins, but this week might end the long downtrend if the value of LINK/USD sustains above $22 in the coming days, then a trend reversal may occur.