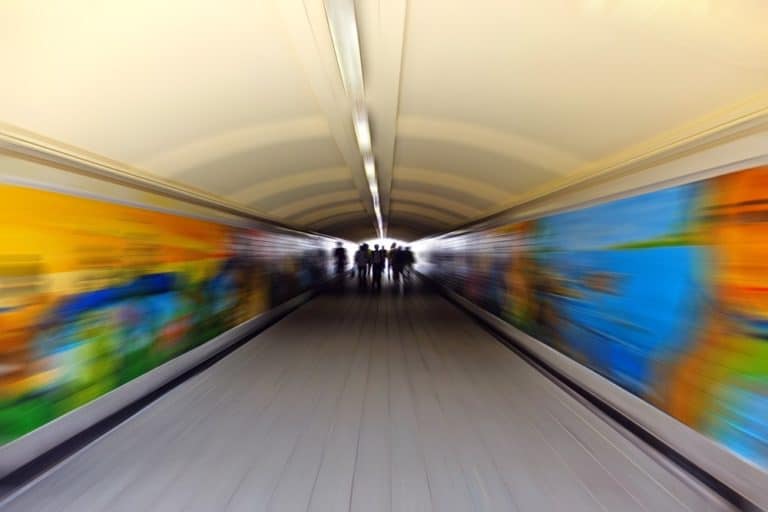 A quick Google search on central bank digital currencies would fetch a list of countries looking to launch their own cryptocurrency. While some wish to steer clear of the threat arising from parallel currencies, others want to inject power and stability to the existing fiat currencies.

When Bitcoin originated nearly a decade ago, little did the central banks know that a meager invention of some computer geek would soon emerge as the biggest threat to the traditional banking system in the years to follow.

And while Bitcoin spent most of its life until now, satisfying the urge of technology enthusiasts and small-time traders, the year 2017, turned things around for this humble currency. The dramatic price rally of 2017, followed by Facebook’s grand-scale project Libra whitepaper launch in 2019, drastically transformed the way people viewed cryptocurrencies.

Today, they are not limited to being means of diversifying an investment portfolio but instead shaking up the governments and legal systems, forcing the central banks to consider launching their digital currency.

Central bank digital currencies are the guide to a digital future

Yes, central bank digital currencies may soon become a common practice. China is already heading the digital transformation process as its central bank is ‘almost’ ready to roll out its pet cryptocurrency this year. The US regulators are also pleading to the Federal Reserve committee to seriously consider launching a digital US dollar, as an answer to Facebook’s Libra. At the same time, Germany and France have expressed their staunch support in introducing a digital euro. Crisis ridden-countries like Venezuela are taking every effort to promote the use of its state-backed cryptocurrency, Petro.

As more and more countries continue to find answers in state-backed cryptocurrencies, the benefits become more explicit. Digital currencies essentially mean faster, efficient, and transparent payments, which is good for the customers and the economy. Digital cash is expected to aid banks in moving people’s money efficiently.

Moreover, Facebook’s ambitious plans of launching a global stablecoin Libra has thrown global policymakers off balance. It has served as a wake-up call to some of the banks’ obsolete operations, pressurizing them to reconsider their business practices before it is too late. Bankers can no longer rely upon old-fashioned and expensive transfer mechanisms and must come up with better alternatives to SWIFT.

Although these considerations call for a higher demand for Libra-like digital currencies, Facebook, as controlling authority for execution and distribution, is not quite hitting the mark. Besides, Bitcoin price volatility has made it a hot topic for price predictions and market analysis.

Central banks are looking for a more comprehensive solution. Something that does not pose a threat to national sovereignty, effectively manage monetary policy, and used internally for seamless payment flows without disturbing the existing financial system.

Central bank digital currencies thus shape a logical solution to these pressing issues as the people get all the benefits from it being in a digital form, yet being tightly controlled by the state.

And while China is likely to be the first country that will roll out a fully-functional and administered state-backed currency alternative, other countries are taking the cue from its leadership and Facebook’s vision to shift the financial paradigm to find their answers to the collapsing economies.