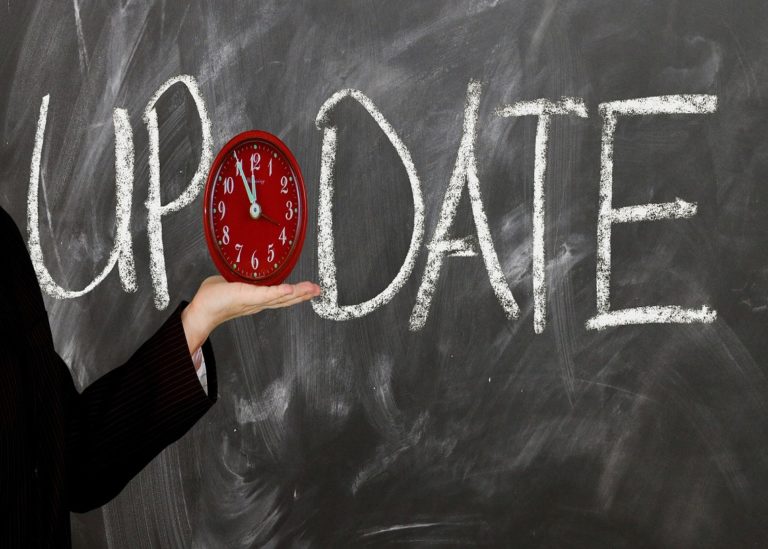 Cardano investors are likely in a state of FOMO (i.e., fear of missing out) after the roadmap to Shelley hard fork was disclosed by the creator on Thursday. Cardano price jumped upon the announcement, which indicates optimism on the upcoming hard fork.

On May 28, the CEO of IOHK, Charles Hoskinson, shared the official roadmap to Shelley, the upcoming Cardano hard fork, through his Twitter handle. According to Hoskinson, the Shelley upgrade should be coming towards the end of next month, after the successful launch of its incentivized testnet.

Guys wanna know when Shelley is? Let’s tell ya… June 9 – this is when it opens up to everybody. The next date we have for you is June 16, that’s when we start putting things together end-to-end… If everything works without a hitch, June 30 we’re shipping Shelley.

The disclosure seems to have set the market participants ablaze into FOMO, given that Cardano price shot up some hours ago. Probably, the development points out that investors are positive on the future Cardano price after the current protocol migrates to a proof-of-stake or PoS consensus algorithm.

ADA, the native token of Cardano saw significant buying pressure 21 hours ago. This probably pushed up Cardano price, so that it posted over 16% gains, at the stated hours. It is assumed that more surge in demand for the token, could jump the price towards $0.72, the mid-February high, or even beyond.

Many industry players think that Cardano demand could surge in accordance with the upcoming major upgrade in June. More so, given that the network would migrate to the PoS algorithm, some people would like to benefit from the staking rewards, which are yet to be offered.

The report, however, is not financial advice. More like a caution, investors should also bear in mind that Cardano had delayed several upgrades in the past, and there is no certainty that the price could shoot up following the Shelley upgrade.