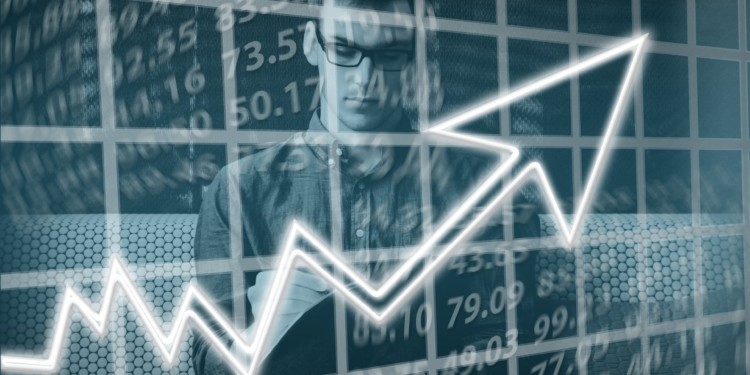 While Cardano‘s price performance has been impressive over the last few days, it doesn’t look like it’s ready to give in just yet. Over the last 24 hours, Cardano’s price has risen by 0.95 percent, bringing it to $0.o61 at the time of writing. Despite the fact that ADA briefly dipped below the $0.o61 mark today, the overall trend for Cardano price remains positive.

Opening the day trading at $0.o60, the coin continued its downward movement until reaching $0.056. However, it then reversed its momentum and reached a peak of about $0.o61. While ADA is still toying with that $0.61 mark, many traders believe Cardano is set to continue its recent price performance.

Cardano price: what to expect?

Per the trader Ralis24, the weekly Cardano price chart is looking positive. The Parabolic stop and reverse (SAR) technical indicator is under price when combined with the Fisher Transform lines over the zero line and a bullish MACD line cross, making ADA a solid medium to long term investment.

Further, the eight-week exponential moving average (EMA) has converged with the 24 hour EMA, signaling a bullish cross within the next few days. The trader concludes by stating that since Cardano is trading above its pivot point at $0.056, it’s more likely to continue with its bullish performance until it reaches resistance at $0.103, or an 84 percent gain.

This sentiment is shared by crypto trader Michael van de Poppe. He says ADA has the potential to be one of the hardest pumping altcoins.

Peter Brandt, legendary commodities trader and notorious altcoin skeptic recently made the suggestion to buy ADA. When asked by Bitcoin hater Mark Dow whether one of his relatives should invest in ADA, Brandt responded with, “Buy.”

Cardano price movement began on a high note this year, following the successful launch of Shelley’s testnet in December. Since the start of 2020, pumping up the Cardano price by more than 95 percent, a significant improvement of many of the market’s leading cryptocurrencies.

This performance looks set to continue as Cardano founder Charles Hoskinson opened up about some of the developments happening beneath the surface, including the development of Goguen, the blockchain‘s next iteration.