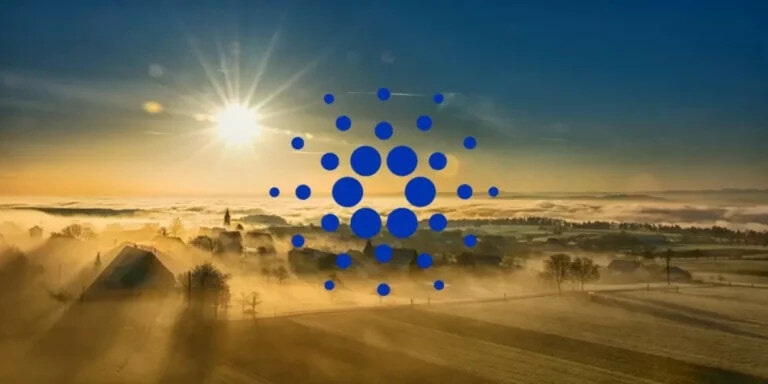 The latest Cardano price analysis leads to the bulls as the price has undergone a considerable recovery during the past two days. ADA has been able to break the resistance at $0.4143 and is currently trading at $0.4078 at press time. The bears tried to push the price below $0.40 but failed to do so as the buyers stepped in to defend this level, The support for ADA/USD is present at $0.3995, and if it breaks, we can see the price drop to $0.3885. However, with bullish momentum on its side, ADA will likely continue pushing upwards to the next resistance at $0.4285 and potentially break it.

The daily Cardano price analysis shows a bullish momentum as the buying activity has been comparatively more than selling in the past 24-hours. Earlier, a downward wave suppressed the price levels as the bulls were facing strong resistance from the bearish side, But now it seems that the price trends are once again changing in favor of the buyers as the price seems more stable and is maintaining its level if we look at the larger picture. The coin value has been enhanced up to the $0.4078 mark. The price is still trading lower than its moving average (MA) value which is at the $7.2 level.

The volatility is also increasing, which is an encouraging sign for buyers regarding the upcoming price trends. Similarly, the upper edge of the Bollinger bands indicator now rests at $0.4143, representing the resistance, while its lower edge settles at $0.3995, representing the strongest support. At the same time, the Bollinger bands indicator displays an average of $0.3771. The relative strength index (RSI) is on an upwards curve at index 33.61, hinting at the buying activity in the market.

The four-hour Cardano price analysis confirms an increasing trend as the price has covered an upward movement in the past four hours despite the fact that the price breakout was downwards. This can be confirmed from the four-hour price chart, where the green candlesticks appear, indicating a rise in coin value. The bullish momentum has successfully rescued the price above the $0.4078 margin, and it seems like the bulls are going to achieve their next target soon.

Cardano price analysis predicts an upward trend for the cryptocurrency as the buying activity rises. The bulls have managed to escape the bearish pressure by upgrading the coin value to a $0.4078 lower high. The hourly price chart and the daily price chart suggest that the bulls are determined to break the next resistance level at $0.4285 and continue with the rising trend in the near term.