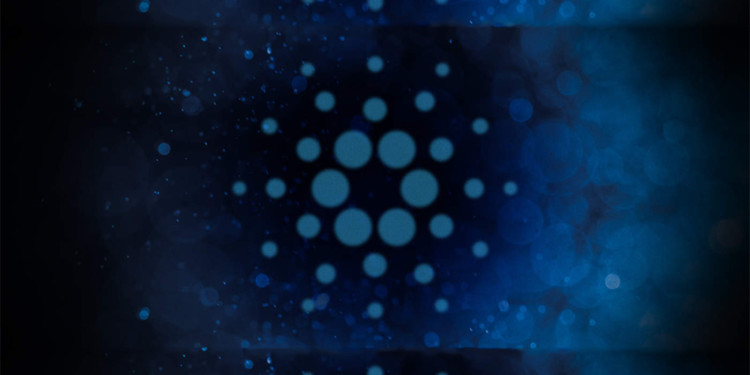 In the past few days, Cardano ADA price chiefly garnered velocity after tracing the $0.04120 support against the US Dollar. The ADA/USD duo soared higher and exceeded the $0.0425 and $0.044 resistance marks.  Furthermore, the value established itself beyond the $0.0425 point and the 55-day Simple Moving Average (SMA).

In case of movement beneath the $0.0425 support, Cardano price could dip further, pushing the value into a bearish zone near $0.0370.

The Moving Average Convergence Divergence (MACD) for the currency is dissipating momentum in the bullish territory.

The Relative Strength Index (RSI) for is dipping and is near the 50-mark.