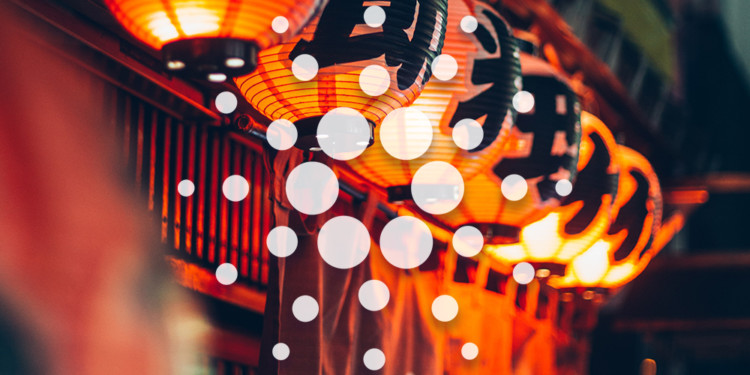 The Cardano price displayed significantly more bullish inclinations in comparison to the day prior, showing surges of over three percent.

According to the ADA/USD pair price chart available, the price showcased an upward sloping gradient over the course of the 20th of December. Although the first half of the day displayed swayed movement, the next half proved itself to be comparatively bullish.

The price initiated its route set at the $0.0327 bearish standpoint and displayed an immediate surge to $0.0332. However, this rise fell short, and the price dropped to lower bounds once more. This movement led the trading pair to its lowest value of $0.0326. Around 11:31 GMT, the price began retracing a bullish pathway and eventually reached the day’s high at $0.0338. The coin finally closed at $0.0337, rising by three percent.

The Relative Strength Index (RSI) chart also showcases that there were no instances of overbought or oversold shares and the threshold was maintained between the 30 and 70 range. The trading volumes in comparison to the previous day were also much higher, increasing by 34 percent. The RSI eventually closed at the 59.35 value.