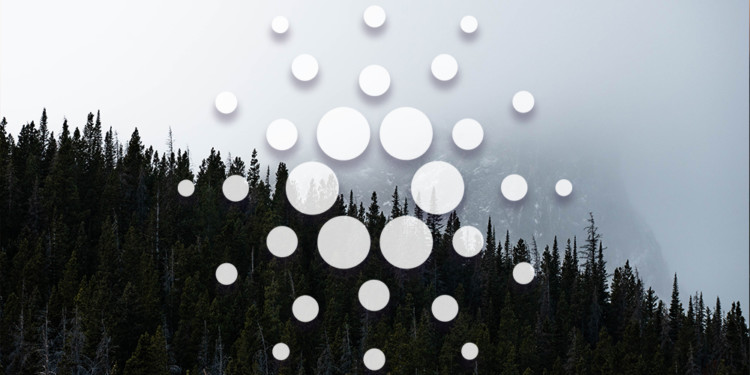 The bearish pathway for the Cardano ADA price welcomed a bullish surge as the day was nearing its close on the 15th of December to allow the consolidation of gains by an increase of 1.37 percent.

Showcased by the graphs provided, the Cardano price continued its bearish pathway downstream. It fell to lower lows after the opening up till a certain point where the bears met with their contenders, the bulls. The surge occurred as the momentum picked up, and the price met its resistance. The coin then closed at a higher price than what it opened with.

The cryptocurrency fell to its lowest point shortly after it opened at the $0.0360 mark. It reached this low of $0.0357 at 01:15 GMT. Although it increased after this value, the surge was not significant. Eventually, the bears gave way to the bulls to allow the rise to the day’s highest of $0.0367. As the coin came to its close, it levelled at $0.0365.

The moving averages have deviated significantly from the Cardano price over the last week. It remained to do so during the majority of the day before it fell closer to the price at the day’s end. The 50-Day Simple Moving Average (SMA) closed at $0.03645, 0.13 percent lower than the closing price and the 20-Day Exponential Moving Average (EMA) closed at the $0.03646 mark. 0.1 percent lower than the closing price.

The Relative Strength Index (RSI) closed at 53.57 with no movement to the oversold or overbought territories.