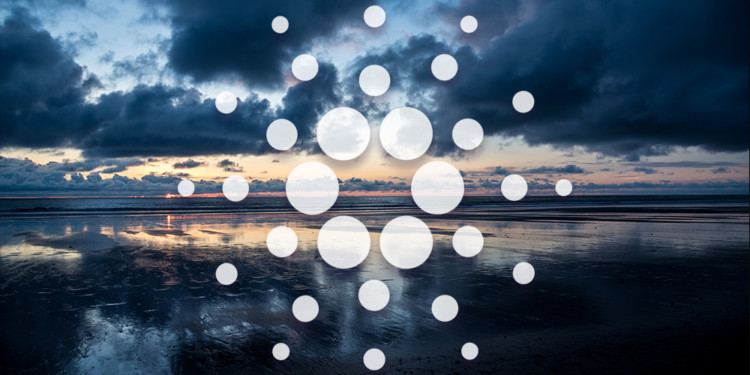 Cardano ADA price, moving against the US Dollar majorly hovered above and below the $0.037 mark for the majority of the day. It opened showcasing surging values and closed attaining these same values. The coin showcased an overall decrease of 0.5 percent as the day progressed.

The price did not fall as low as this value, and instead, it continued to increase till it reached its highest value of $0.038 at 20:40 GMT. Although the price fell as it neared the closing value, it rose gradually to attain the close-price of $0.038.

As indicated in the full-featured chart above, the ADA price displayed a swayed movement from its moving averages which shows the overall volatility in price. This accounts for the variation in price which has been occurring on the short and medium-term.

The Relative Strength Index (RSI) reached its trough showcasing an oversold region with a value of 36.31. Similarly, it reached its apex early into the day at 65.60, which showed initial bullish effects which gradually morphed into relatively bearish ones. Movement following the trough majorly hovered around the mid-point.