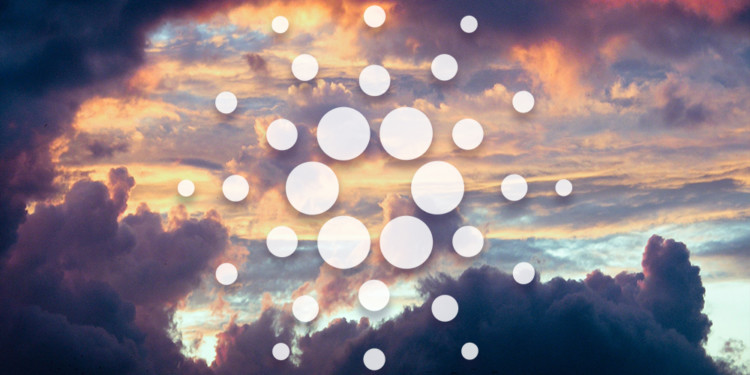 From the upward movement that the Cardano ADA price underwent on the 23rd, it consolidated several gains. However, not twenty-four hours later, the altcoin displayed action which sloped downwards. This took the coin below its baseline of $0.036.

As showcased by the graph above, the trend pattern displayed appears to have almost inverted itself as the day came to a close. The coin opened on the 24th at the price level of $0.0374. From this point, it surged slightly upwards from the momentum it had garnered from the previous day. It reached the day’s maximum of $0.038 at approximately 05:32 GMT.

It then proceeded to follow a path which showed minimal surge and fell below the trading baseline near the 20:08 GMT timeline. The coin fell over a minor support zone at around 21:47 GMT  which allowed a slight surge to $0.03621. However, this was short-lived as the coin then fell to come to a close at $0.035.

It can be seen very clearly from the graph featured above that the price for Cardano fell below its daily moving averages for the majority of the day. The close hovered around the closing value of the 50-Day EMA but remained below the 20-Day SMA. This shows the price received little to no support from these averages. The 50-Day Exponential Moving Average (EMA) closed at $0.0358, whereas the 20-Day Simple Moving Average closed at $0.0366.

At the time of its close, the Relative Strength Index (RSI) value numbered at 49.35 which shows that it had been nearing the middle ground with no strong movement by either the bulls or the bears.