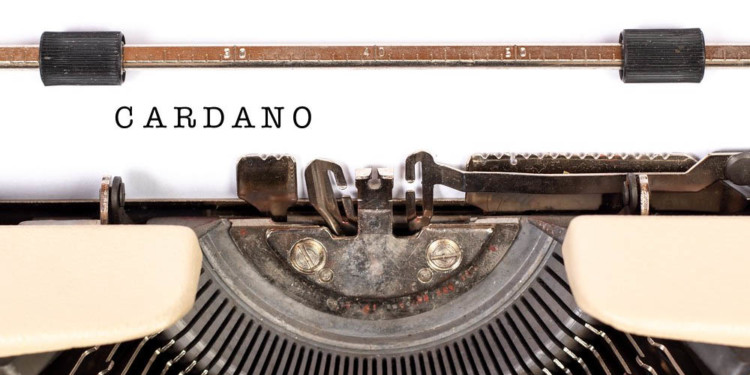 Cardano (ADA) price data analysis shows a quick recovery in its price after dropping to six hundred (600) Satoshis in December 2017.

Cardano has been going downhill since January 2018. This was the time when ADA raised eyebrows by touching an all-time high of nine thousand Satoshis (9000). Cardano (ADA) has therefore not experienced many fluctuations unlike in the last tenure. 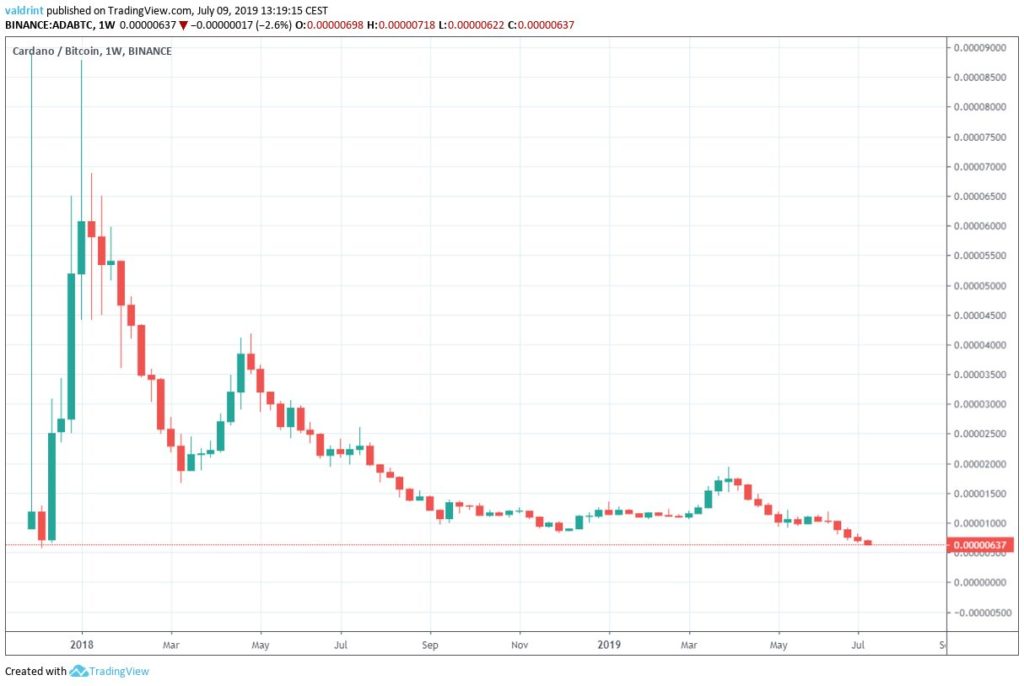 Cardano has been suffering currently. It’s sitting at 630 Satoshis which is one of the lowest support points for this cryptocurrency.

653 Satoshis is the maximum height ADA attained after it started its tumble downhill on 23rd May 2019. 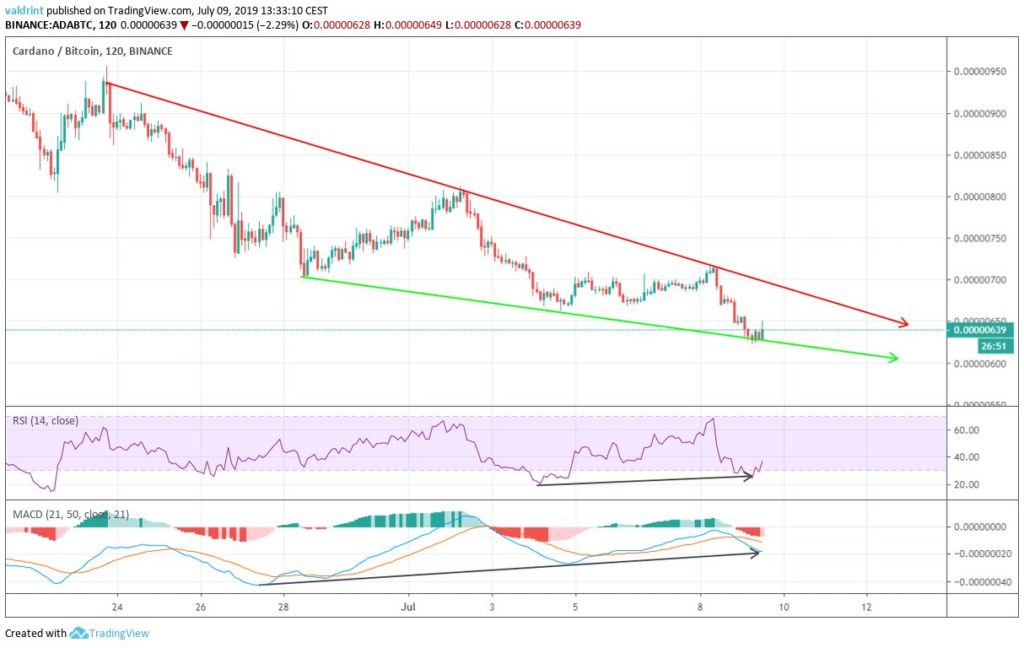 Predictions on the wedge have revealed that it might end on 15th June 2019 and just end with a bang with a bullish statement made in the end.

The bullish attitude in Cardano ADA price trend is confirmed by the relative strength index (RSI) and the moving average convergence/divergence (MACD).

A bullish divergence has been visible by both the MACD and the RSI. Although, a couple of bearish trends have also been shown by the MACD on 17th May 2019 and 5th July 2019. 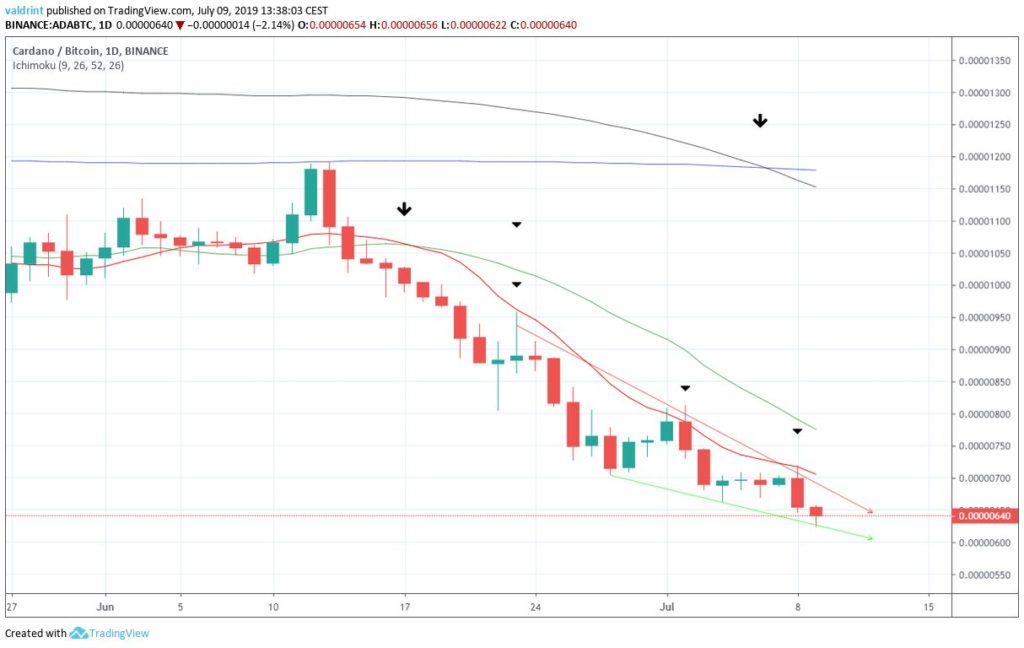 Rebounding from the divergence graph is found to be at the Fibonacci levels and the support/resistance levels.

Cardano is going to be at one of these spots when it does make the leap.