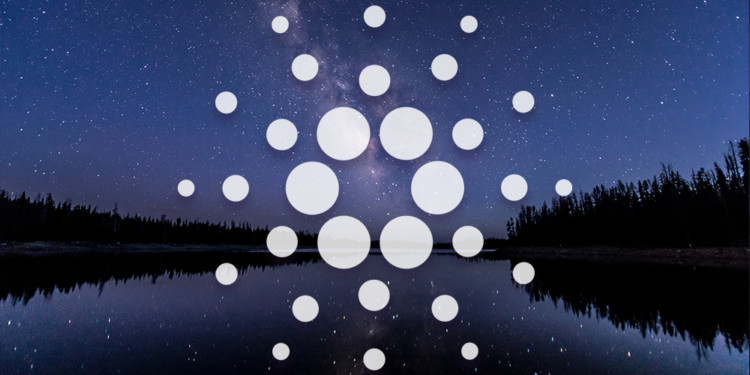 Cardano ADA price fell over a bearish path which resulted in the regression in value of the cryptocurrency. After closing at the $0.0375 mark on the 9th of December, the twenty-four hours till the close resulted in a 2.44 percent decline.

Cardano price consolidated gains on a downward sloping gradient which resulted in the decline. The coin opened at the $0.0375 mark after which it continued to regress.

The price of Cardano differed significantly from the moving averages, which showcase extreme volatility in the value of the cryptocurrency in the short and medium terms. This has been a  result of the bearish outcomes.

The Relative Strength Index (RSI) closed at 37.07 and majorly stayed between the 30-70 ranges.