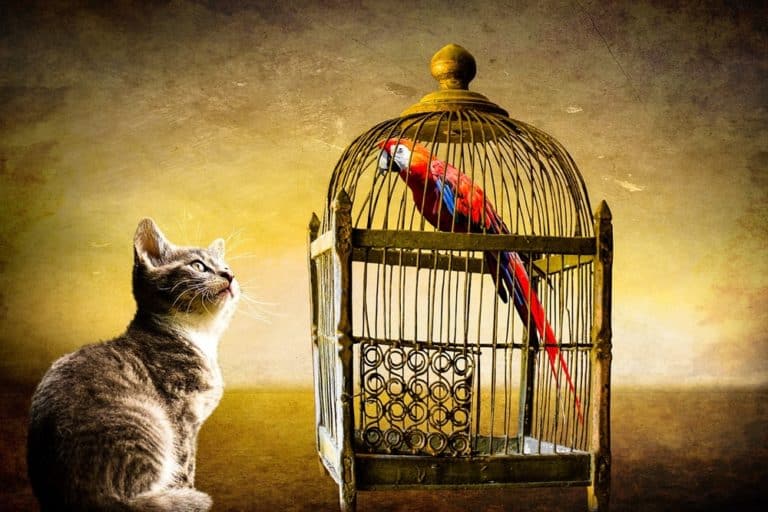 At the New York Times Dealbook Conference held on 6th November 2019 Facebook’s Calibra head David Marcus discussed the global regulatory scrutiny his stablecoin, Libra continues to face, and firm’s commitment to ensure that the user data protection is not compromised in any way.

The co-developer of the Facebook’s much-talked-about stablecoin Libra and Calibra cryptocurrency wallet CEO David Marcus sat down for an open dialogue forum, patiently answering questions regarding his beloved project Libra and the concerns raised by the global policymakers so far.

And while Facebook CEO Mark Zuckerberg has already made it clear in front of the Congressional hearing conducted last month, that Facebook will break ties with its close-to-the-heart project in case the latter deviates from its principles, this time, it was Marcus who unequivocally ensured that it wouldn’t.

User data protection will not be compromised, Calibra head

Responding to an audience’s question regarding user data protection and privacy policies at Calibra, Marcus confirmed that Facebook and its Calibra wallet would not intermix the data.

According to him, the financial services platform will work independently from the social media platform and the robust firewalls built in between the two work in such a way that Calibra will not have any access or information about a user on Facebook.

In his attempt to persuade his audience about the purported vigorous data protection measures at Calibra, Marcus said he is willing to open his firm to meticulous audits if that’s what it takes to convince the regulatory authorities. Calibra will investigate if the degree of autonomy between Facebook and Calibra could be audited as that will ensure that a third-party is validating it, too, he affirmed.

Per Marcus, this could go a long way in instilling trust as data protection watchdogs from the UK, US and Switzerland have all sought information from the social media giant and have insisted upon revealing its data privacy measures.

Libra is a complex design to understand

At the same time, Marcus revealed that the worldwide scrutiny was anticipated almost as it were a part of the plan. Right from the start, the project was prepared for the strong pushback from regulators, criticism over being a possible threat to national security, and aversion to an almost life-changing idea as Marcus continued, the design in itself is not trivial. One needs time and interest to truly gauge the complexity of the design and how it plans to separate itself from Facebook’s social media platform.

Libra is about enabling people from any part of the world to have access to modern financial payment methods. It is not designed to take over the world, Marcus asserted.

Bitcoin’s volatility is its biggest challenge

When questioned about his opinion about Bitcoin and its ability to make itself be known as a safe haven asset, Marcus dismissed the whole idea by stating that Bitcoin price volatility makes it almost impossible for the asset to be used as a means of payment. Bitcoin is nothing more than an investment and must not be compared to a time-tested asset such as gold. The fact that it is not regulated is enough not to regard it as a medium of exchange, he concluded his argument.