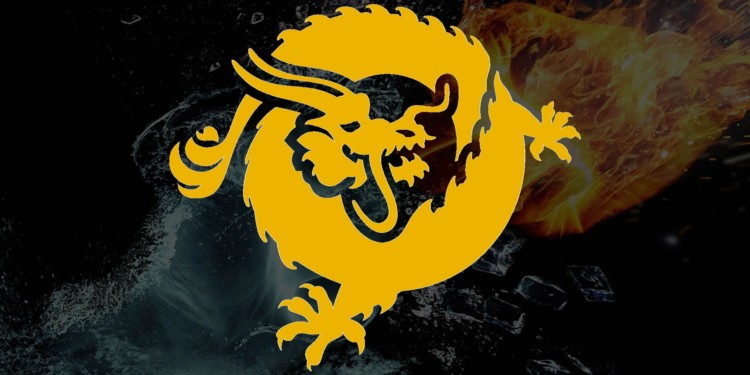 Bitcoin Satoshi Vision (BSV) has been aggressive throughout but the price dips in Bitcoin Cash (BCH) value finally made big players like Coinable take sides. Though BCH is leading the marketing and relationship campaign war BSV is still ahead of the competition when it comes to Hashrate, although by a very small margin right now.

BSV currency stands at 36,59PH/s from the hash rate while competitor BCH is enjoying a raise after help from Coinbase at 36,19PH/s according to the data released by Coin.Dance.

The data trend also reveals that this is not the first time BSC has managed to gain lead since it was ahead of BCH on 19 November, followed by a huge hit the same day when the hash rate dropped down to over 1,500 PH/s.

BSV took lead again on 20th November when BTC dropped down to less than 3,000 PH/s and the battle has been a tough since. BSV has been performing rather well maintaining a stable hash rate above 3,600 PH/s since 20th of November.

The two are competing for hash rates with great rigor and the pools are also divided into two group each group rooting for their favorite currency while fighting for the Hashrate available in what has now become a hash rate arena.