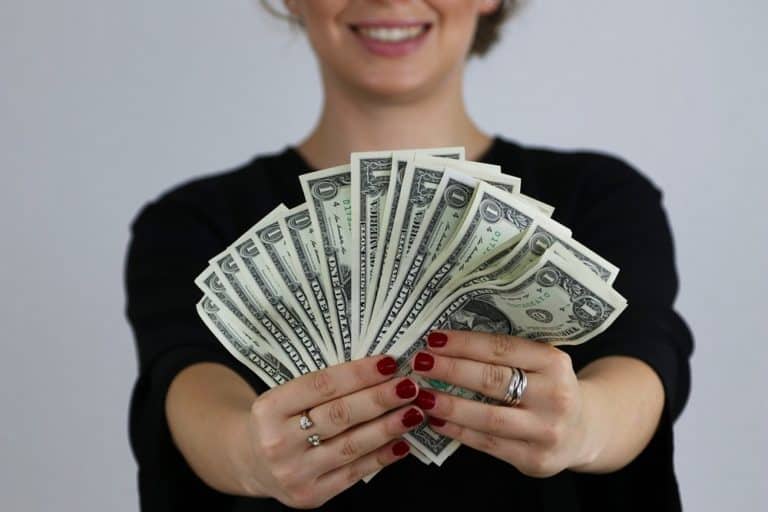 A blockchain startup called Arweave that draws inspiration from one of the most extensive and significant libraries in the world, the Library of Alexandria has secured a thumping five million US dollars ($5 million) from a funding round led by prominent venture capital firm, Andreessen Horowitz.
By now, anyone who has closely followed this space for some time knows that blockchain can potentially change the way we shop, we eat, we bank or manage our money. Arweave founder, Sam Williams, believed in 2017 that blockchain could also transform the way we store our information. Thus, came into existence, the Arweave project. It is a data storage platform that enables permanent serverless storage of data, resistant to data loss or theft.

Blockchain startup Arweave to build a Library of Alexandria

On 5th November 2019, the Arweave project revealed that it had bagged five million US dollars ($5 million) from the investment round led by Andreessen Horowitz’s a16z Crypto, along with the participation of some leading and enthusiastic investors. The token-based funding round was conducted with the sale of Arweave’s AR token.
It announced that prominent names from venture capital industries like Union Square Ventures, Multicoin Capital, and a16z crypto had shown immense interest in the Arweave project, and the community wholeheartedly welcomes their support.
Arweave confirms that the long-term partners are committed to building a permanent information storage system where the most valuable information, knowledgebase, and applications can be stored without fearing loss or theft. Drawing a comparison with the Library of Alexandria, Arweave proposes a massive catalog of human knowledge and experience, called permaweb, that is impervious to any form of natural disaster or calamities.
Permaweb boasts of one hundred plus built-in applications that primarily focus on declining storage-related costs. The massive capital injection will further boost its outreach and help in its adoption efforts. The new partners will join the likes of Arrington XRP Capital, 1kx’s Lasse Clausen, and Christopher Heymann, among others.

Arweave’s technology to be applied across various industries

Kyle Samani of Multicoin Capital expresses her excitement over being part of the network. Permanence can find widespread applications in government, educational classrooms, courtrooms, and media houses. The fact that Arweave has built on it, augmented its existing services and created new forms, as promised, says a lot about its commitment and determination, Samani asserts.
Meanwhile, Arweave’s long-term vision is ambitious yet achievable. What we are attempting to do here is genuinely grand-scale, Williams said. He also acknowledges the fact that a platform that is driven by people can find good or bad usage, depending on the users, and that’s the case with every technology, he admits. However, the ultimate goal is to build something permanent, tamper-proof, and obviates the need for data storage companies and national archives, he concludes.