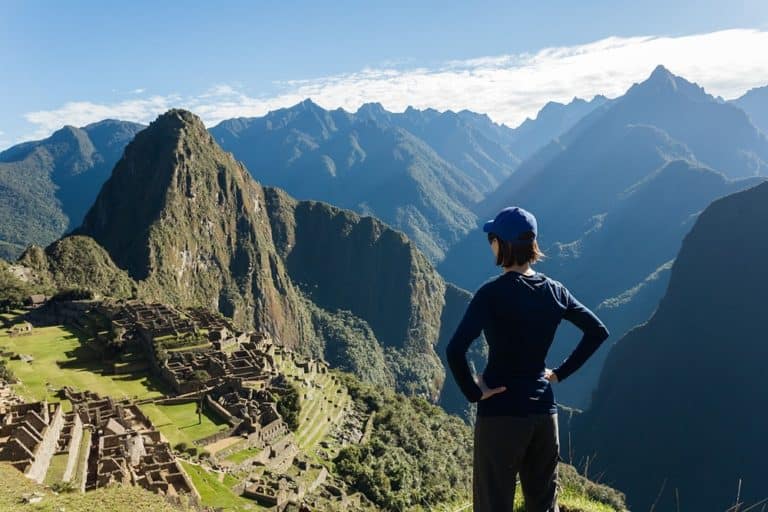 A leading Latin American bank Inter-American Development Bank (IDB) has partnered with a blockchain startup named ChromaWay to address some of the most pressing issues of land administration in the region.

On 28th October 2019, ChromaWay reported that the firm is closely working with IDB to promote the blockchain applications in South America and the Caribbean. Having gained experience after working in countries like India, Australia, Sweden, and Canada, ChromaWay will leverage the technical know-how for better integration and adoption of the systems.

The extensive two-year project led by the two companies in regions of Bolivia, Peru and Paraguay, will assess the capabilities of blockchain technology in solving issues related to land titling and registries and is expected to commence sometime next month.

ChromaWay CEO, Henrik Hjelte, is hopeful that the collaboration with IDB and successful implementation of blockchain in real estate will motivate other countries to exploit the capability of the distributed ledger technology (DLT). At the same time, we look forward to deploying these solutions in regions where efficient land administration can have a meaningful impact on societies, he adds.

IDB, on the other hand, constitutes the most significant source of financing for land developments in South America and is thrilled to pilot this project and explore the opportunities presented by the DLT.

Eirivelthon Santos Lima, Project Director at IDB’s Natural Resource Economics and Management Division in Bolivia, is confident that the successful integration will significantly enhance efficiency in land administration, tenure security and increase the overall value of South America’s urban and rural markets through a more secure and transparent framework.

Reportedly, it will be one of the most extensive and elaborate implementations of blockchain in land registration and development processes seen so far.

And while South America gets prepared to transform its land administration processes, Real Estate Institute of Queensland, at the same time, is planning to give its real estate planning a blockchain boost. It is set out to use blockchain’s potential in solving the pain points of rent agreements and tenancy platforms.

Earlier this month, UAE’s hub for travel and trade, Dubai, vowed to become a fully blockchain-empowered city by simplifying business registry models using the technology. The government is pulling out all the stops in applying blockchain technology to its three pillars – improve government efficiency, streamline industry creation, and set a precedent for leadership.