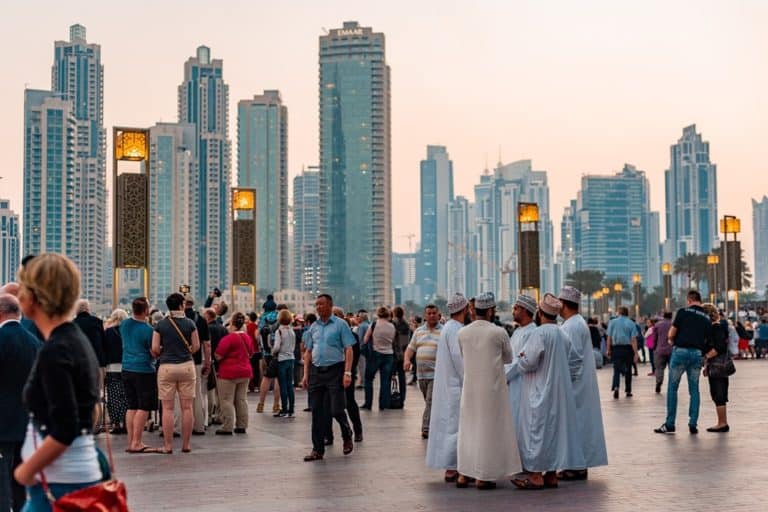 Business registry in Dubai gets a blockchain-boost as the government announces the launch of a Unified Business Registry Platform (UBRP), an initiative that aims to simplify licensing and registry processes for private as well as federated entities.

Dubai sets a precedent for showing the world that blockchain’s use cases go far beyond digital currencies. Its strategy is highly ambitious yet straightforward – bring blockchain to the three pillars of Dubai’s prospering economy, more precisely to government efficiency, industry creation, and leadership, and make the city entirely blockchain-driven by 2020.

In their efforts, the Department of Economic Development has rolled out a blockchain-based platform called Dubai Pulse on Oct 07, which is a collaborative effort from Dubai’s smart city program, Smart Dubai, and telecommunications company du. The main objective is to simplify and expedite the process of setting up businesses in the heartthrob of the UAE.

Besides facilitating the electronic exchange of trade licenses, the pioneering project will streamline the documentation process, thereby ensuring regulatory compliance across the city’s business ecosystem.

The ambitious program has already registered its first participants – the Dubai Water Authority, Electricity Board, and the Silicon Oasis Authority. In due course, the initiative hopes to achieve at least forty participants from the government entities.

A step towards Emirates Blockchain Strategy 2021

Meanwhile, Dubai Pulse constitutes a small portion of a much bigger and significant project called the Emirates Blockchain Strategy 2021, announced last year in April. With the help of blockchain, the city aspires to shape the future of Dubai through seamless, efficient and stimulating city experiences. The use of blockchain alone is expected to save over five billion dirhams (AED 5.5 billion) annually.

Commenting on the enterprising move, Abdullah Hassan, CEO of the Corporate Support Services Sector in Dubai, confirmed that the city is rapidly heading towards digital transformation, and with this initiative, it is proud to be at the forefront of technological innovations in government sector.

He firmly believes that a unified business registry model will lure in some of the most prominent industry leaders to expand their wings in the city and at the same time, allow fledgling businesses to fulfill their dreams of making it big.