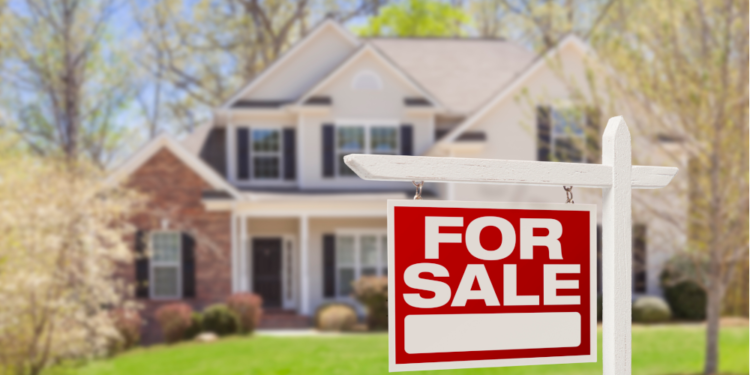 The Real Estate Institute of Queensland (REIQ) has plans for the real estate enterprise to go on a blockchain-based system.

Everything has been ushering in the blockchain era with the immense power, security, privacy and transparency that this tech has been providing to empower small to large scale business, companies, and even corporates.

Though mass adoption will take some time and debates are occasionally held as to how education can help with mass adoption- one step at a time- we’re making progress.

Speaking of progress, the Real Estate Institute of Queensland has struck a deal with a local startup that has been working on blockchain technologies. It seems that the program will have a product on display by 2019. Igloo, the tech startup that in a partnership with REIQ will be making the calls when comes to blockchain development.

It’s about the facts

Josh Callaghan, the general manager of REIQ explained how the real estate enterprise will benefit from this system. He said that immutable contracts on the blockchain would provide solid proof of purchase. Tenancy agreements would be set loose on the blockchain so that transparency is preserved.

He went along with the idea further by saying that a blockchain would provide a more efficient means to rent and bond payments. The smart contracts concerning tenancy status will be on the blockchain for both parties to present them as evidence of tenancy if needed. This will be a step towards creating strong trust.

Market trends change and that is a big challenge to overcome and Josh Callaghan has a solution to it though. With smart contracts, it would be easier of REIQ to have insights on the type of properties rented/bought, the time it took for a property to be rebought and how long tenancy agreements lasted was. This data and many other factors are what constitute the market trend.

This is not the first time that real estate service has tried shifting their system on a blockchain. Australia’s New South Whales land registry service, on October 18 partnered with ChromaPay for the same reason. Though, adoption pace has been slow.