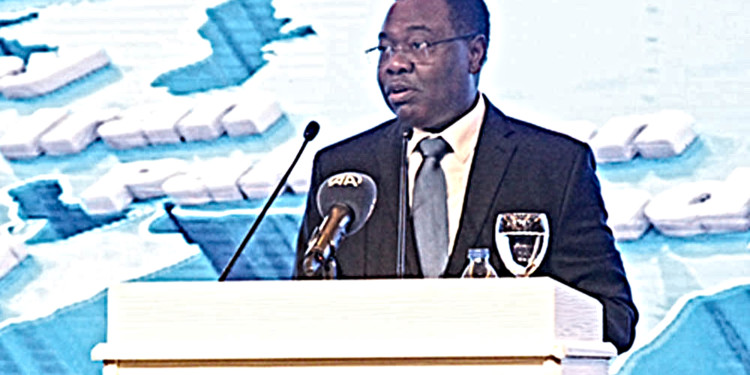 The ICAO Blockchain Summit and Exhibition was recently held and was attended by a lot of important and influential personalities in the field of aviation from all over the globe.

The United Arab Emirates was the venue. During this, the president of ICAO also talked about his take on the integration of blockchain in the aviation field.

He said that problems in the aviation field are expected to multiply over the course of fifteen years. He further elaborated saying that with blockchain technology this increasing rate of problems can be minimized.

The increasing problems include air traffic ticketing and management of cargo. The president is very optimistic about the number of benefits this integration can pose.

Of course, such technology is going to revolutionize the industry as we know it will cause fundamental changes in the systems. For this, he voiced his concern to properly eliminate the risks that come with such activities and stressed the importance of acting with caution.

Nasdaq and Hashdex will launch the first Bitcoin ETFs exchange