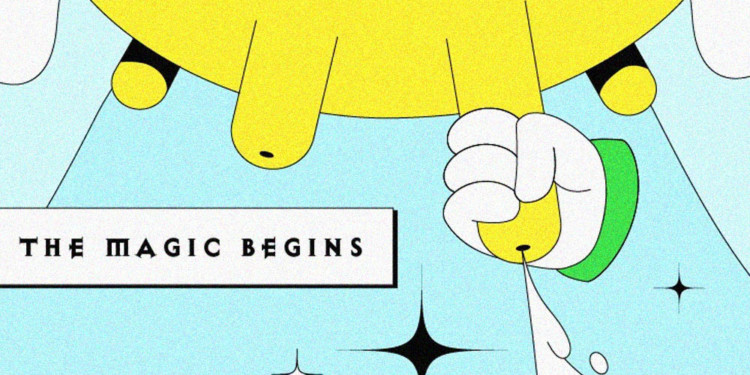 Blockchain game Cheeze Wizards, which is based on Ethereum blockchain has announced a one hundred thousand dollars ($100k) tournament.

The game primarily requires for players to summon Wizards and compete globally for the Big Cheeze reward at the end. The game Cheeze Wizards was founded by Dapper Labs, which also released another sensational game: CryptoKitties.

The Dapper Team announced a tournament scheduled to begin on October 14, to celebrate the launch.

The “Big Cheeze” title goes out to the crowned winner following the three-phase tournament, with players competing for a cash prize of a hundred thousand dollars ($100,000).

Players use Ether to summon Wizards which is calculated and scaled with the cash prize. The release reminded participants that a part of every Ether spent would go to the cash prize.

Additional quest rewards were also introduced by Dapper Labs alongside the final prize, including prizes worth more than 120 ETH equating to about twenty thousand dollars ($20,000).

The foremost phase of the tournament included a presale that was held in May, allowing users to summon Wizards through the Ether, at more than six hundred (600+) ETH (equating to more than a hundred thousand dollars).

With numbers set to inevitably increase with the progression of the game. The official start on October 14 will be followed by the “Championship” phase following November 4, continuing till the crowned winner is determined.