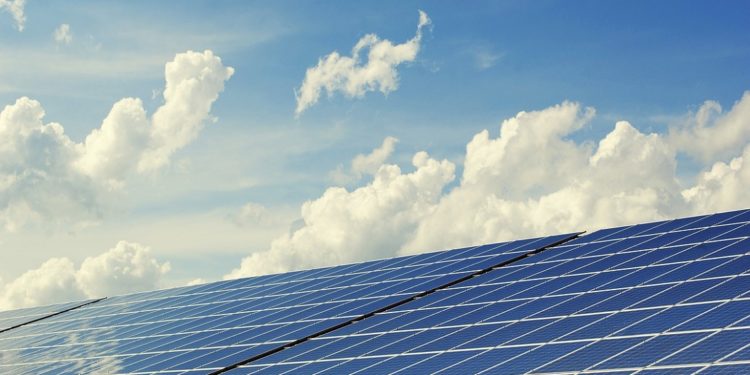 Premium Market Insights(PMI) has released a report on the blockchain energy market. The report states that by 2025, investments in blockchain in the energy sector will approximately touch $35 billion.

The value of the market in 2016 was approximately $157 million but it is set to explode in terms of growth. The major companies that will be taking part in this revolution will be the likes of Accenture, Deloitte, Microsoft, Oracle, IBM and many others.

PMI believes that the blockchain energy market will be growing at an annual rate of 82.24%. For some, $35 billion might be a huge overestimation but calculations support the data. It is also reported that the energy market’s net worth will be more than $1.8 trillion five years from now. However, with the COVID-19 crisis going on, these numbers have taken a major hit.

The Blockchain energy market is not new and has been expanding steadily. One of the biggest obstacles faced by the energy sector is the time it takes to complete its procedures like transactions. shipping and audits.

Power Ledger, an Australian blockchain-based cryptocurrency and energy trading platform has collaborated with ekWateur, a French green energy retailing company. According to the collaboration, they will supply renewable energy to 250,000 French citizens in accordance with their renewable energy choice.

VeChain, a non-profit entity based out of Singapore has partnered with Shanghai Gas to develop an energy-as-a-service platform that will be based on blockchain.

The report published by PMI further contains the details of the production by regions and manufacturers. It also presents a forecast of the manufacturing and consumption forecasts, considering factors like market sentiments and future uncertainty.