Blockchain conference BlockDown back after a superhit launch 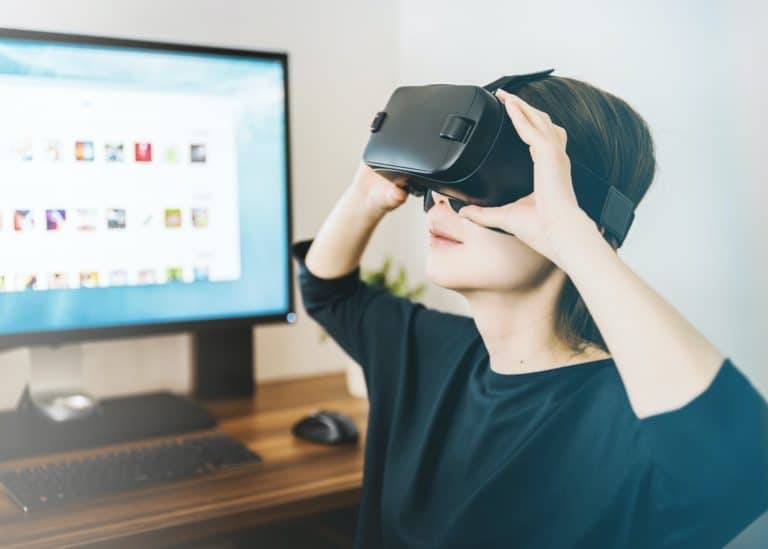 The world’s leading and most-anticipated virtual blockchain conference, BlockDown 2.0, is all set to return this June following a mega-successful debut this April.

The COVID-19 disaster has pushed the boundaries of what was previously assumed to be impossible. From helping people connect with the outside world amid self-isolation to enabling them to attend highly-anticipated events of the year, the virtual reality experiences have never gained as much prominence as now.

Moreover, with an ever-increasing demand for discussions and inputs from top industry leaders, despite the intensifying social gathering limitations, major cryptocurrency events across the globe are turning to 3D virtual experiences to address the growing demands.

Thus, following a smash-hit debut of its 3D virtual blockchain conference held in April, which set new and impressive standards in terms of the line-up of speakers and number of virtual attendees who were able to able to create their own customized avatars, BlockDown 2.0 is back again by popular demand, and this time on June 18th and 19th.

The second edition, too, is slated to offer its participants all the perks of a conventional setting right from their electronic devices. Besides designing their own virtual avatars, participants will be able to take part in discussions and debates, attend keynote speeches and interact with other blockchain community members, right from the convenience of their homes.

Back after a smash-hit kick-off

Meanwhile, its previous edition, conducted in April, emerged as the most-visited virtual blockchain conference ever with over 1000 attendees and 50 prominent speakers from the industry. What’s more exciting is that all of these action-packed simulated experiences are free of charge. Those with a VIP ticket get to avail of better networking opportunities.

And while the April version of this 3D blockchain conference attracted some noteworthy names, including Grammy award winner Akon, Shapeshift’s Erik Voorhees, Datadash’s Nicholas Mertem and many others, the June version’s speaker’s list are yet to be announced.

Erhan Korhaliller, the founder of the BlockDown blockchain conference, promises that the June’s line up of speakers will be equally impressive. We are expecting a power-packed performance by our speakers and participants as the most exceptional minds will come together to address the pain points and discuss some of the most-talked-about topics in the Mastermind Sessions, he affirmed.