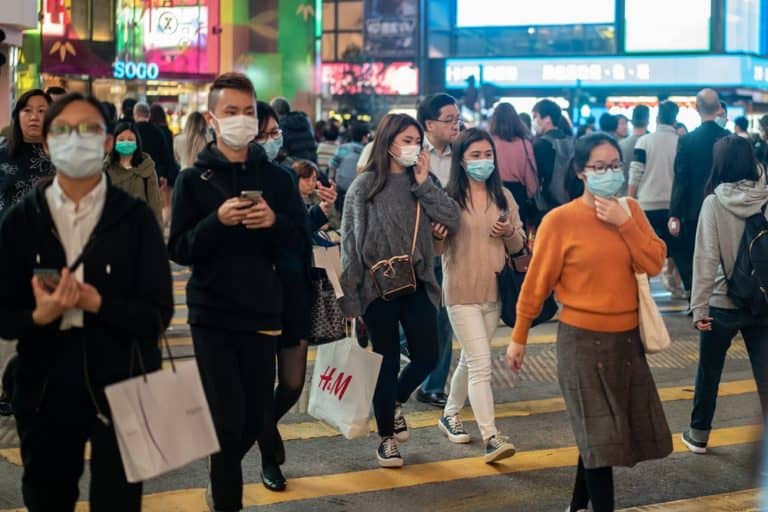 As Coronavirus fears continue to cripple Asia and other continents, Asian countries are putting some of the most anticipated cryptocurrency events on hold, reported Cryptoslate on Thursday.

Wuhan flu, or more popularly known as Coronavirus, is indeed spreading fast. However, faster than any virus is spreading fears and rumors as constantly-bombarding newsfeeds and misinformation continue to make way into our lives through social media and the internet.

On the one hand is Bitcoin price, enjoying a consistently good streak as people flock to alternative investment options in the wake of growing health crisis, economic uncertainties and politics tensions, on the other hand, there are anxiously awaited cryptocurrency events across Asia that are feeling the heat from widespread panic.

While China is doing its best to crack down on unfavorable news spread, it was reported today that the death toll is fast increasing with over five hundred and sixty-three reported deaths and confirmed cases of virus infection surpassing twenty-eight thousand figure. Thus, it is only imperative that the utmost precautions are taken by everyone to curtail this meteoric rise in diseases. One of which includes postponing cryptocurrency events.

So far, events such as Hong Kong Blockchain Week 2020, Token2049, and Binance Blockchain Week Vietnam have been incredibly successful in attracting a massive number of crowd and participants from across the globe, some of which include prominent names in the fintech industry. However, organizers of three events took a rain check post the virus outbreak.

Commenting on the series of events getting canceled across Asia, Erhan Korhalille, the Istanbul Blockchain Week founder, said that the health and safety of the participants, organizers, and spectators are at the forefront when it comes to organizing an event. Everything else takes a backseat. Yes, it is a tough decision to call off an event but imperative when it involves general safety, he explained.

That, however, should not deter the spirits of those who do not intend to miss out on essential happenings in the crypto space and wish to be a part of the event despite severe health warnings. Korhaliller confirmed that such enthusiastic participants are welcome to attend the Istanbul Blockchain Week slated to be held in Turkey this April. There is relatively less panic in Istanbul, so the event will go ahead as planned.

It is important to note that participants and attendees may incur a monetary loss due to cancellations and postponements of cryptocurrency events, but the decision taken will be in the best interests of all.