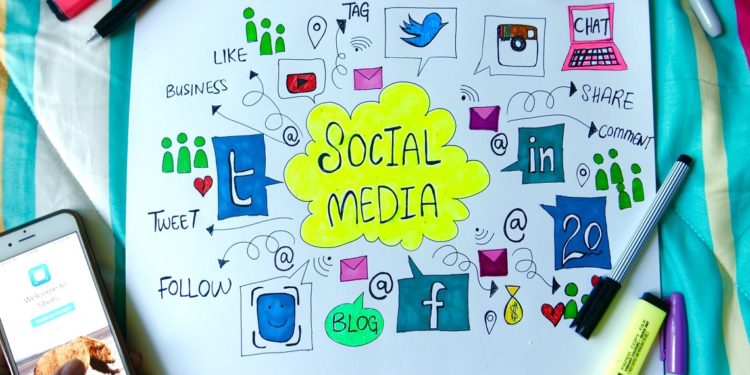 Block.one social media bidding system patent application is successfully approved by the U.S. Patent and Trademark Office on April 28. The application was submitted in May last year and includes a patent of their distributed ledger technology-based solution that tokenizes posts on a social media platform.

The solution identifies a post’s authenticity and then tokenizes via patented a blockchain-based bidding mechanism. Thus, tokenizing and rewarding help the authors and the community in general. Block.one social media bidding system aims to highlight the untapped tokenization potential of social networks.

Block.one came to limelight after it created the EOSIO protocol that launched the company as a decentralized specialist. Now, the approval for Block .one social media bidding system will further cement its credentials as a leading DLT-based innovator.

The Block.one social media bidding platform is designed to incentivize viral contributions by the readers, and bidders can pay for displaying their profile amidst trending posts. Constructive community response is tokenized to reward the users and also achieve influence.

The author of the post is often rewarded with the highest exposure and, thus, acclaim. However, the commentators often experience inadequate popularity despite their constructive contributions. The Block.one social media bidding system helps monetize this biased approach in a uniform fashion, thereby bringing more exposure to both sides.

According to the application, the automatic system conducts post bidding using the genuine content’s first hash value which is stored safely on a blockchain. Though the mechanism incentivizes viral posts, it basically monetizes all the other posts as well, thereby benefitting everyone. Of course, the post veracity is undertaken first through elaborate blockchain technology, and hashes associated with the respective posts are secured using a DLT-based solution.

The Block.one platform provides the bidding tokens to the participants. Subsequently, the authors are given funds collected during the process. The first experimental implementation would likely be done on the Block.one’s social platform called Voice.