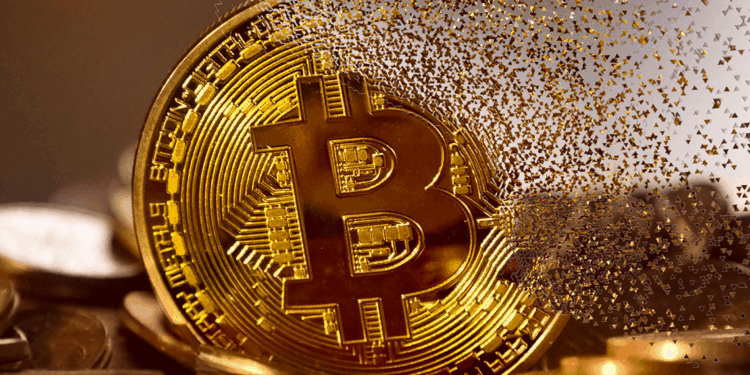 Bitcoin price appeared to consolidate above the $8900 support on the 3rd of May. TradingAlchemist is a TradingView analyst who believed BTC will see an uptrend towards the $9400 mark right after the consolidation is complete.

The BTC price line stood near the $9000 mark at the beginning of the 3rd of May, after which it rose across the $9200 level, where it approached a day’s high of $9201.21 US Dollars. As the day proceeded, the cryptocurrency’s price gradually lowered on the daily chart. After 12:00 GMT, the coin had fallen below $8900 level.

The crypto analyst was of the opinion that after the completion of the consolidation period, BTC will move towards its resistance that lies near $9400.

The analyst had stated that this idea may not directly come into play, and the coin may see a short rollback towards the support line. Currently, the trading pair has fallen below the $8900 support and trades near the $8700 mark.

The ongoing trend may be a short rollback towards the support line before the cryptocurrency moves towards the resistance, though this idea will fail if the trading pair breaks below the $8400 support.