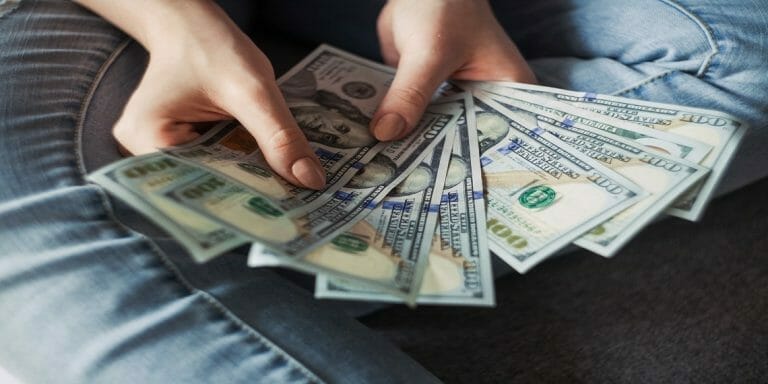 The most dominant crypto exchange in Latin America, Bitso, spoke about its expansion plans in Colombia. The crypto company will give freedom for Colombians to transfer their remittances through dollar-based stablecoins. By 2021, the exchange would be promoting the service in Mexico, where it also has its headquarters, after associating with the Circle firm.

Colombia, like other countries in Latin America, has changed its perspective towards cryptocurrencies, taking them as a source of profitable investment. According to the investigations, the country would be among the main Hispanic territories that use cryptos and have formed new projects based on the technology. This initiative is joined by Argentina, Brazil, El Salvador, and Mexico.

For some time now, the main exchanges have been using cryptos to deal with international operations and thus prevent the client from covering high-interest rates. Bitso trading platform recently expanded its program to reach new cryptocurrency fans. The exchange will allow its clients in Colombia to transfer remittances through stablecoins such as TetherUSD.

Bitso will validate transactions to the United States of America and, of course, return to Colombia, where it has been proven that a large number of remittances are handled. Some experts in crypto trading believe that the exchange would be applying the same project it launched in Mexico with the USDC stablecoin.

With more than six months of experiencing a bearish streak in the virtual market, it is not surprising to see stablecoins gaining priority among fans due to low volatility. Bitso could be nominated as an exchange that promotes operations with stable currencies and focuses on international projects such as the one in Mexico and now in Colombia.

The most popular stablecoins such as TetherUSD, USDCoin, and BinanceUSD have seen their trading flow grow so far in 2022, proving that their security is high. This bearish season also served to unmask stablecoins that do not have a solid foundation, such as Tron’s USD, which lost parity with the US dollar by June 2022.

Bitso exchange aims to take over remittance operations in Colombia with the promise of faster transactions and low commission rates. Likewise, the company shows how profitable crypto trading is for this transaction, which would normalize the entire process.

Although the exchange had to liquidate a good number of its employees in previous months, this has not stopped it from trying to expand into new markets. Recently, the crypto company got involved in the Latin country where it seeks to completely change people’s perspective towards decentralized technology, just as it has done in Mexico.