Bitcoin vs Ripple: Who will stand the test of time? 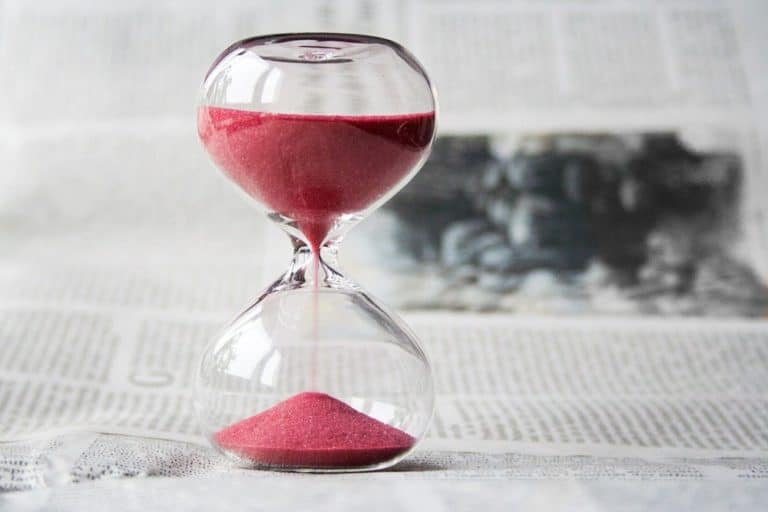 The Bitcoin vs Ripple battle could soon present an interesting twist of fate as the new rival on the block, Ripple, is coming out with all guns blazing with its myriad of applications, adaptability, and scalability.

For the longest time, Bitcoin has enjoyed supremacy that no other cryptocurrency could ever dream of achieving it. In August, it was reported that Bitcoin dominance had peaked well over ninety percent (90%), given its popularity on various digital currency trading platforms. However, its close competitor, Ripple, isn’t lagging much either. Both currencies, despite dramatic highs and lows this year, have performed reasonably well, implying that the market could very well be ready for the next big altcoin. The question is, could that be Ripple? To answer that, we need to understand the key characteristics that differentiate these two digital assets.

Bitcoin vs Ripple: Both very different yet extremely crucial to industry

Bitcoin, as digital currency, was developed with the sole intention of being used as a digital mode of payment for services and goods. It is based on a public ledger that contains a multitude of transaction data, designed to be immutable and transparent. On the other hand, Ripple, as technology, has its own cryptocurrency called XRP. The original idea was to bring about a transformation in traditional banking and payment networks by acting as a direct asset transfer platform, which is not only operating in real-time but also a lot cheaper, faster, and efficient than the existing payment methods.

Thus, although both assets are decentralized, Ripple is considered to be faster and more secure, given the fact that it validates a transaction following a poll-based system of authentication, which is why, major banking infrastructures, Spanish banking giant Santander, and one of India’s largest banks, Federal Bank, entrust Ripple to support extensive cross-border payments.

Another measure of success, or popularity, in this case, can be determined by the number of coins present. While Bitcoin has a total of twenty-one million cryptocurrency coins, Ripple’s sits at a whopping one hundred billion coins.

When one looks at the method of obtaining coins, it appears that Ripple may have what it takes to become the next significant evolution in cryptocurrency space. While Bitcoin is collected through standard mining procedures, where the user hooks up to the network, and adds multiple transactions, in the form of blocks, to the blockchain, Ripple, on the other hand, is not designed to be mined at all. More than sixty percent (60%) of XRP tokens are owned by Ripple, who release the tokens into the market periodically. However, because Ripple does not require mining, it is touted to be an environmentally friendly system.

To truly capture the uniqueness of the Ripple network, one needs to look at an example. If a man has to send his friend some cash, he can send it to the friend’s agent, or Ripple in this case, along with transaction details and password. Once the friend correctly authenticates the password, he is able to receive the money. Meanwhile, the agent, or Ripple, is entitled to receive the share of the capital, which could either be settled on a later date or gets paid by some other entity. This is where the Ripple network gets complex and a lot different from Bitcoin’s.

Considering these fundamental differences, one thing is clear, Bitcoin supremacy may or may not be challenged by Ripple. Still, the cryptocurrency space very well presents the needs for the existence of both. Both services have their own distinct ways of serving the community, which is essential for the overall growth of the entire ecosystem. 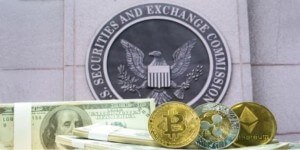 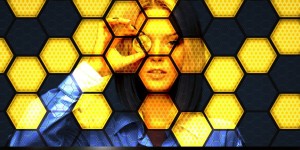