Bitcoin transactions rise despite the bearish trend in the market 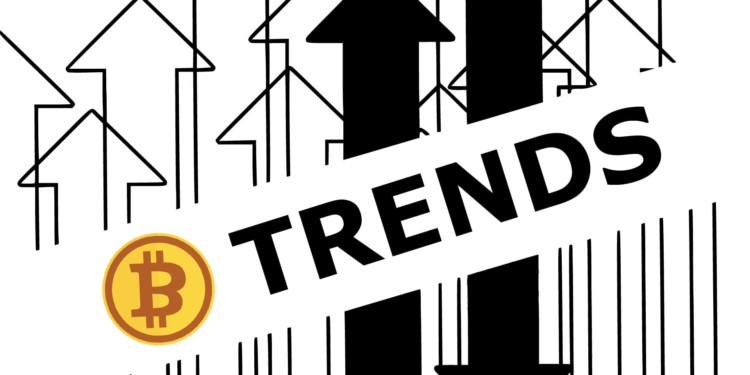 Bitcoin has been bearish throughout the year and there is no denying that the currency is as unstable as it can be in the last decade since its inception.

There is, however, a positive side to the equation with a positive trend in the last few months. This is amidst various experts claiming that the currency will be seeing an all-time high in the coming year.

Where Binance chief is optimistic about a rise in the market, Bitmex chief believes that the market would continue to stay unstable for another year to year and a half. One can understand the volatility of the market analyzing these statements. 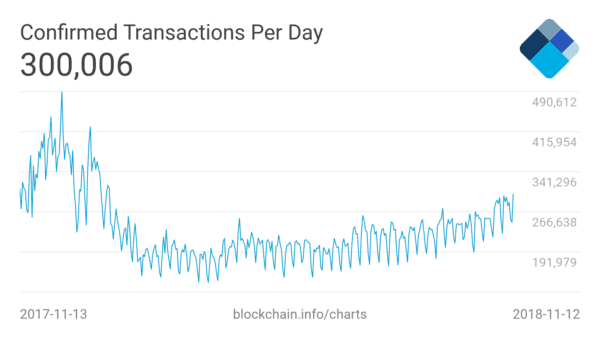 On the other hand, the trend is also about one hundred thousand above the June 2018 figures as seen in the chart above.

This is, however, one side of the coin, on the other side, Bitcoin transaction fees are still at the lowest in the decade owing to the prolonged bearish trend that continues to keep a cap on overall trade and transactions.

The fee total since November last year stand a mere nineteen Bitcoins for over three hundred thousand transactions while the per transaction fee stands at thirty-five dollars ($35) which is the lowest in past twelve months.

Lastly, despite claims of a rally in trend Bitcoin continues to stand between $6200 and $6500. although a slight spike to about $7200 was seen in the past months most experts agree that the market would continue in the same trend for quite some time.