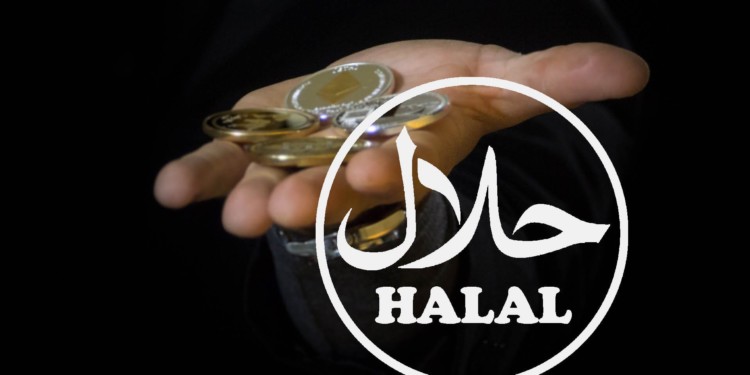 A crypto marketing firm, Ambidant Marketing, owned and operated by a father-son duo is under the heat by the Indian government over fake halal returns.

In the absence of proper cryptocurrency laws in India, the duo was successful to gather investors and commenced hefty return on investment payments.

The company continued to pay out to investors despite volatility in the market without having proper registration or incorporation with the Indian authorities.

It was only after the payments stopped when the investors started to get worried and eventually took the matter to Indian authorities.

Local media is also reporting that the company was operating as per the decided terms until it received a notice from the Indian government.

While experts believe that the unreal return on investment and the ambiguous operating procedures of the company are a telltale of an eventual “exit scam.”

There is, however, no official word from the Indian officials in the matter. Investors have also decided to keep their names on a low profile given the controversial legality attached with cryptocurrency in India.

Why is Ambidant not Halaal?

Bitcoin and currency mining is halaal in its very nature, but when it comes to currency investments, most scholars agree that such returns on investments cannot be deemed halaal.

The duo offered a similar scheme that would allow investors to yield heavy returns without the risk of losses. An investment without loss cannot be considered halaal according to the shariah law.