FilBFilB analyse the current state and future of Bitcoin 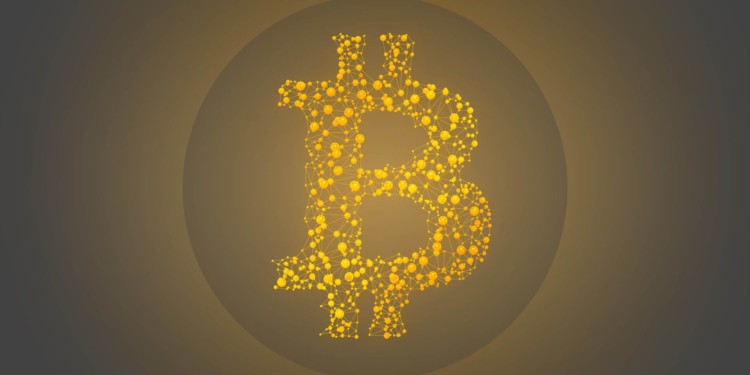 Ever since cryptocurrencies have come into the spotlight, there have been rumors that people whether institutional or not have been buying Bitcoin in huge numbers very economically. Until now, it was just considered as nothing more than rumors, however, research conducted by FilBFilB may suggest that the rumors do have some truth in them. The UTXO set size is rising slowly but surely and Bitcoin has achieved some stability in its price action.

UTXO or unspent transaction output is the amount of Bitcoin remaining after making a trade. However, it is not that simple as at each and every trade the total amount of the owners move to a new address.

Let’s say Sam wants to transfer Bitcoin to Alex and the total number of Bitcoin he owns is 5 so in the trade all 5 Bitcoin move from Sam’s account, 3 to Alex as ‘spent output’ and the remaining to a new address as ‘unspent output’.

Regardless, the UTXO system is not used by every token as even Ethereum is using the simpler method of calculating the total balance and moving only the transacted amount, but the UTXO system plays an important role in the statistical analysis done by FilBfilB and it suggests a bullish trend to be followed the crypto market as a whole.

His research pointed towards Bitcoin going through an accumulation phase as the number of unspent tokens continues to rise. He added that the price of Bitcoin may fall below $6k but not as low as $5.5k. He said that people may start trading their BTC as soon as the price rises a bit more that would indicate the bear market has started its course.